A Texas Sized Meetup Of Viewer And Anchor by cityl1990 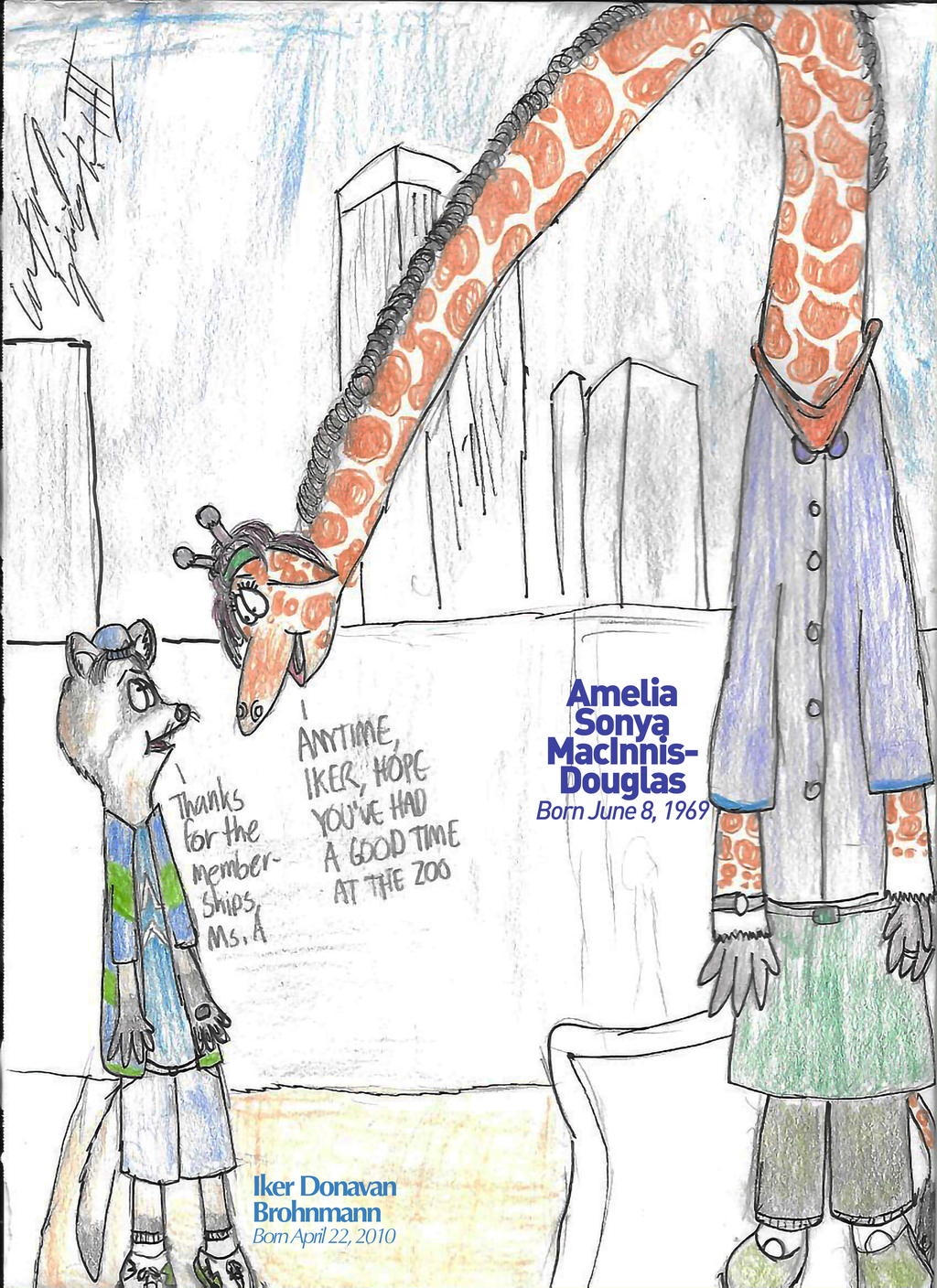 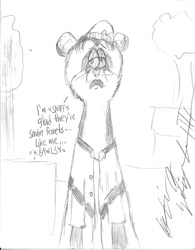 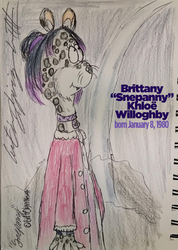 A Texas Sized Meetup Of Viewer And Anchor

"I've met Iker after Ive seen him sobbing for joy at the Dallas Zoo after I've told him all the stuff places like this do, especially to his distant relatives that live here."

"I've met Ms. A and I've told her thanks for the member cards and I'm still shocked that she's the only newscaster almost as tall as Big Tex! (and yeah, she's a Cowboys fan...)"

"And when I've heard that Witten was THE NAME of Crystal's second Son, I was so elated the same way I've gotten season tix for the 'Boys Games (along with my colleague Pat Downey and Newy Scruggs...)"