The Huntress 1 by Cindy Cerberus 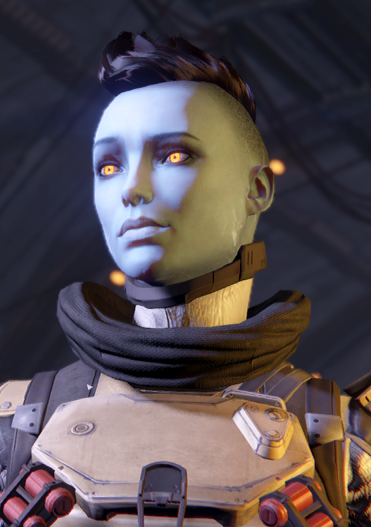 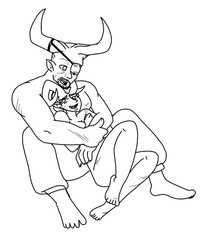 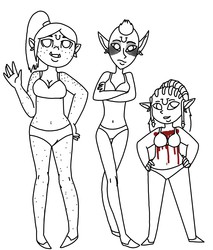 The beginning of a short story about my Destiny character, Ivory.