Another Alternate Universe by Chu 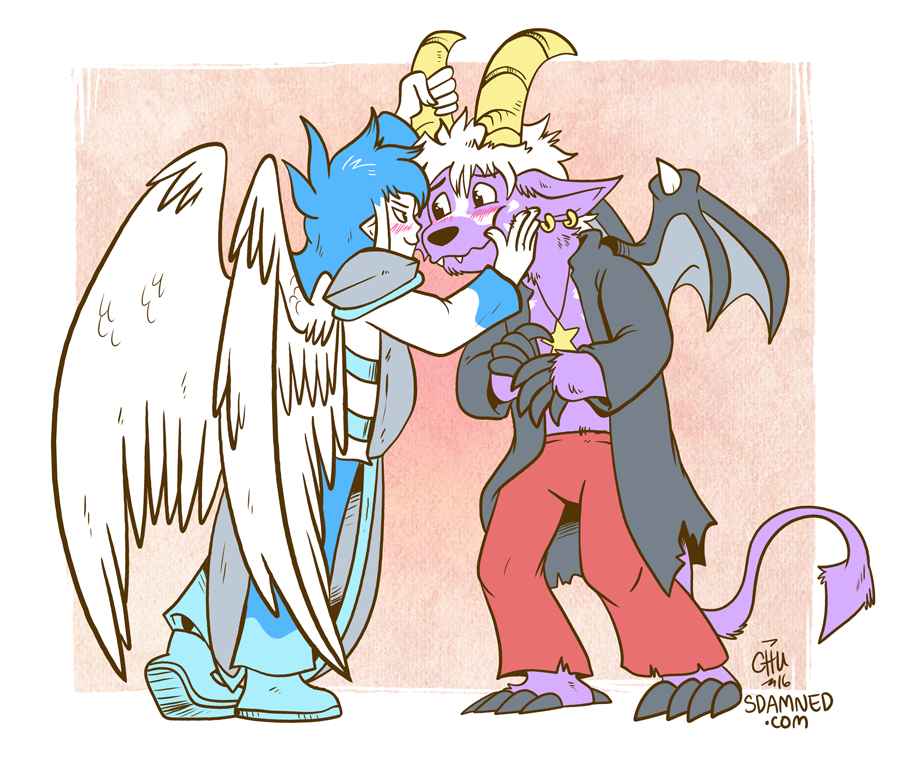 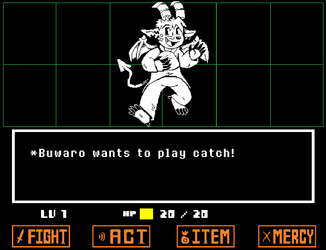 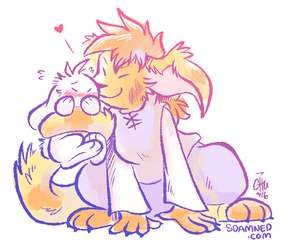 A companion piece for the picture I did not too long ago of an alternate universe Slightly Damned. THIS time, “Buwaro continued his life as it was at the start of the comic, and Kieri had a more healthy upbringing”. There are all sorts of ways that could have had repercussions on the comic’s story, but I decided to go with something that was fun and easy.

Here we have a slightly older Buwaro and Kieri (though not as old as they were in the other AU image), though Kieri is a bit more bold with displaying her affection for her big, dopey Demon beau. Don’t take this too seriously, folks; it’s all in good fun. ;)

A Patreon commission for “A”!