The Reading Lesson by christaphorac 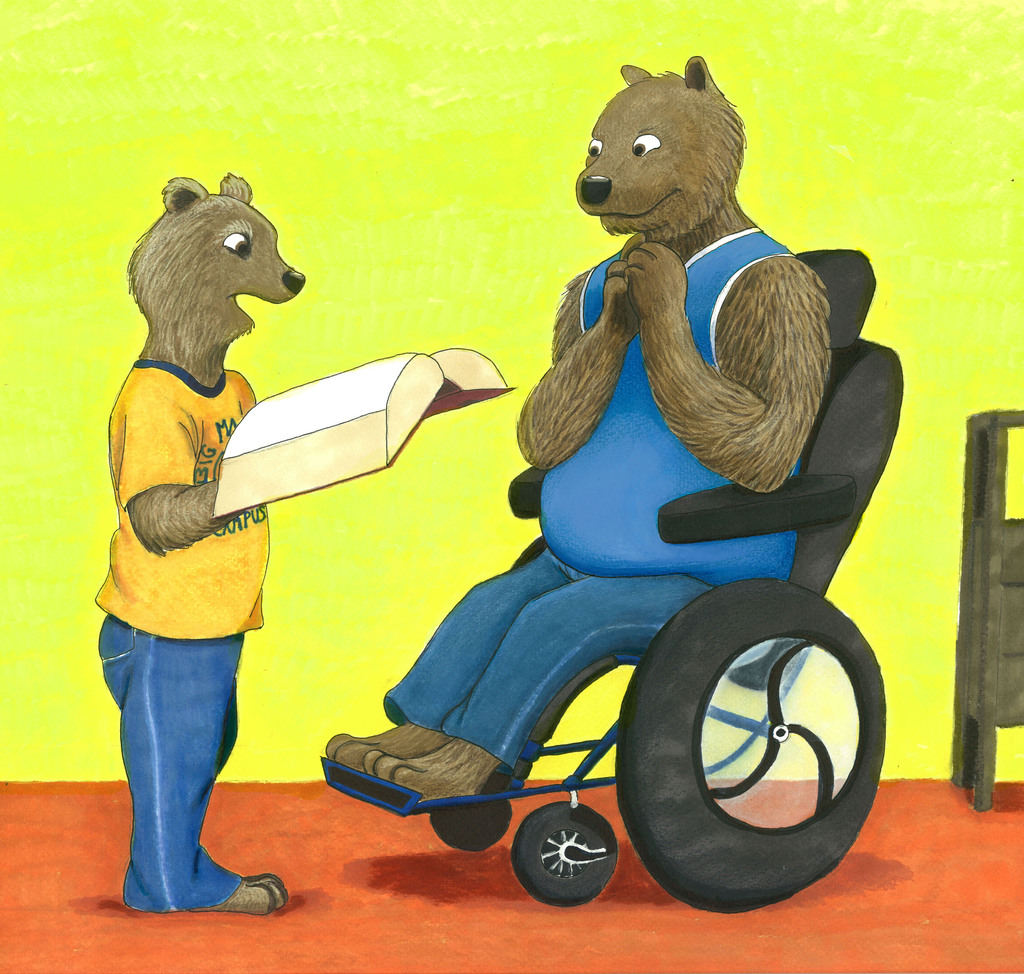 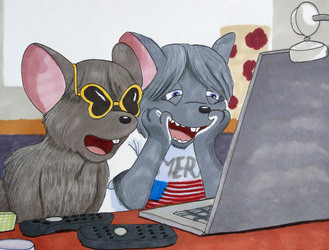 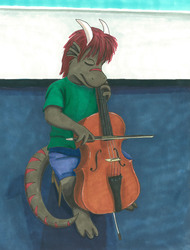 Josef Alreya was determined that his grandson would grow up an educated male. One of the things he was determined to do was make sure that Kenter Acrutar was fully multilingual. Kenter already spoke two languages (his mom insists his first word was in Russian, while his father insists it was in English), but Josef was determined that Kenter should be able to read Russian as well. Here, Kenter reads from a book with his grandfather listening carefully for proper pronuncation and ease of reading.

Kenter also ends up knowing Chukchi fairly well, as Josef taught him that language also. In adolescence and adulthood, he often writes to his Russian cousins in either Russian or Chukchi--or, if only to screw with them, in English using the Cyrillic Alphabet.