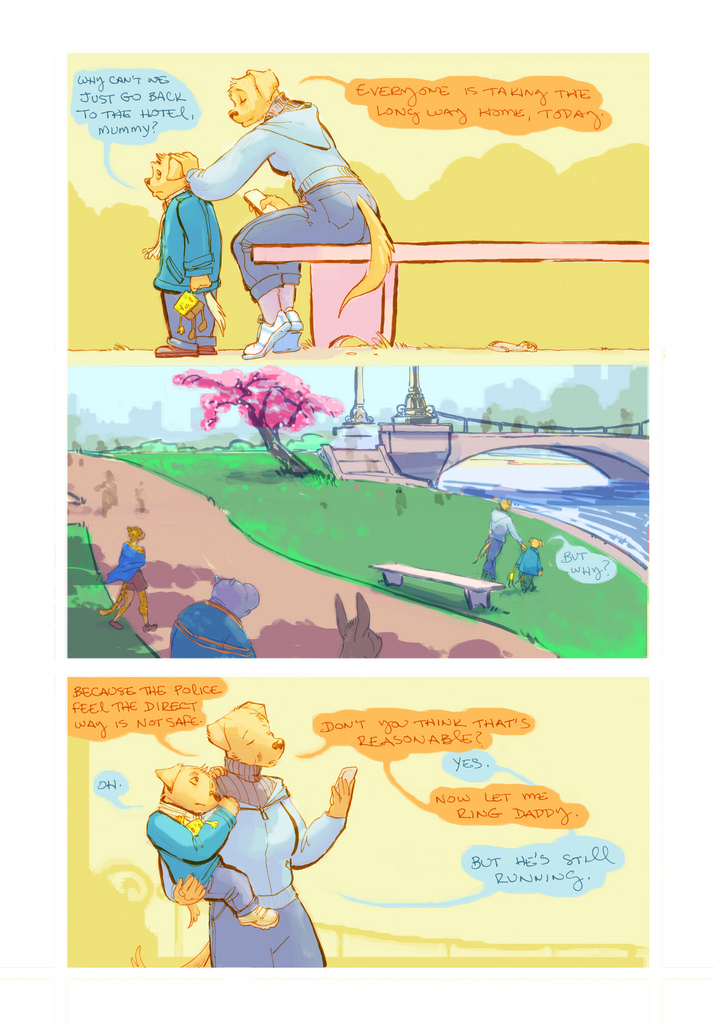 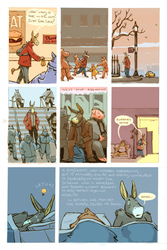 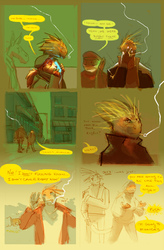 This is one of three moments I want to make sure I remember.

Overheard in Boston Garden yesterday, after the bombing. I had been evacuated out of an office building in Copley Square and was making my way "away" from the site. Not exactly to anywhere in particular - just away.

The park was full of other people meandering, either pushed out of buildings, like myself, or there by default to meet the runners still trickling in. It made for a natural place to meet after the race (only a couple blocks further from the Finish Line), but was now where people drifted about, uncertain what to do and how to connect with loved ones out on the race course.

I noticed this particular pair (both had clipped British accents, presumably tourists for the event) because of what she first said, which seemed strikingly poetic and surreal. The mother appeared to be remarkably calm and stable: She talked to her child very matter-of-factly.

I first thought this was because she didn't want her kid to panic; but it wasn't until the child pointed out the obvious (that the father was likely not carrying a cellphone for the race) that I realized she was functioning on autopilot, and probably did not fully know where she was going, nor what she was doing.