OVERHEARD: How Interesting by chrisgoodwin 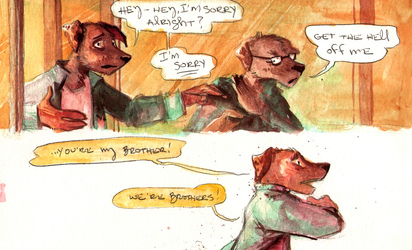 Overheard along the park corridor of Commonwealth Avenue. I was on my bicycle, but had to slow down to a crawl at this point, because the two girls were running around on the pathway in front of their moms.

I've looked up "Boey" as a name, and apparently it's not unheard of - just very, very uncommon. It's one of these "old money" names, like Biff or something. The fact that the woman felt the need to preemptively explain that it was "a family name" means, to some degree, she understands that it's weird.