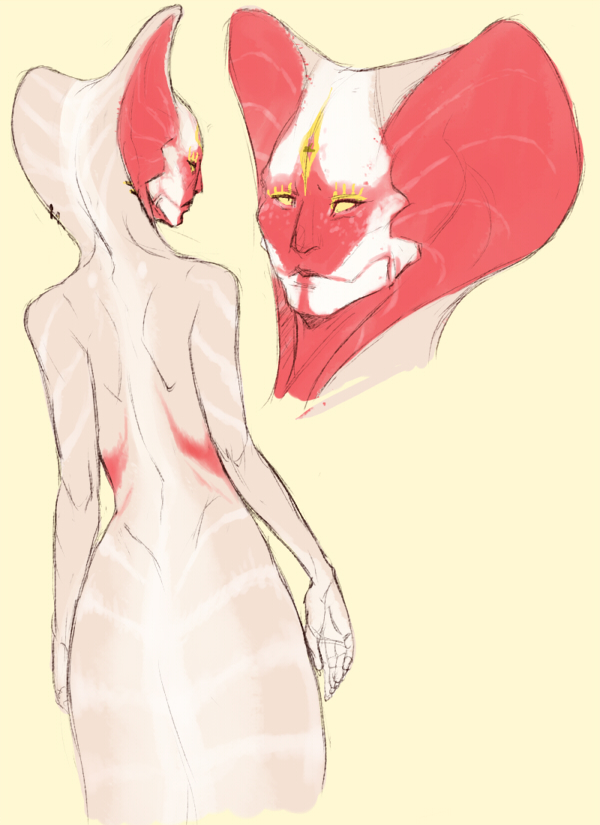 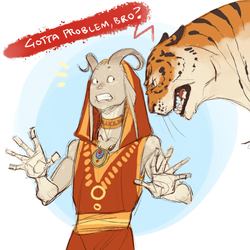 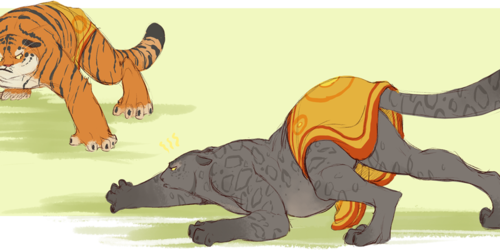 Redesign of a one off character I doodled on tumblr a while back.
Been wanting to redesign Carmine for a while because I was happy with her colours but not so much with how I drew her :’D

She ended up just getting completely made over. She’s not supposed to be sweet looking and that’s how she came off to me originally. Was just annoying me a bit.

Naga’s are usually laid back and docile but Carmine has a wicked streak to her along with being domineering.
The other Naga tend to avoid her when possible so they can resume their peaceful, lazy lifestyle. She’s not too demanding, just not fun to be around when she’s in a bad mood. Which is most of the time, it fluctuates rapidly.