The nobles of the mountain by chiltikcoatl 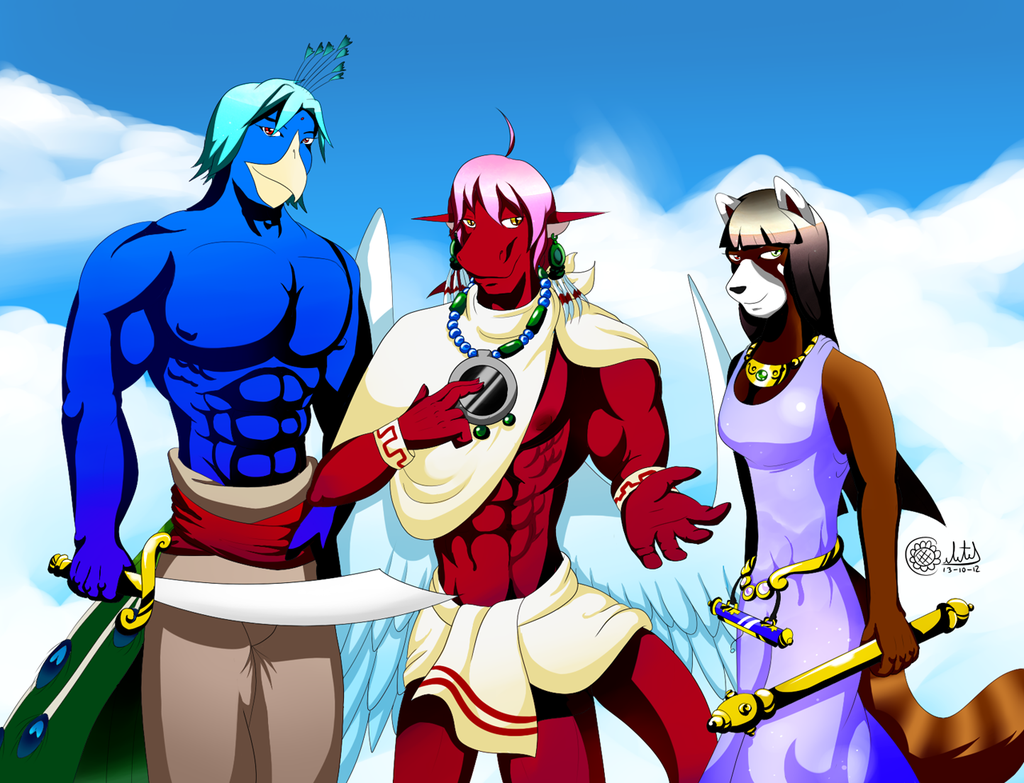 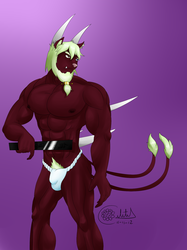 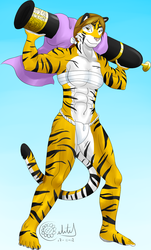 The nobles of the mountain

This is a pic on which I decided to explore a bit my sharp shading technique, to which I've added additional effects and for purposes of practicity went for this rather simple yet good looking background.

The nobles of the mountain are a high range of god-like figures in Tlapololotlan despite the fact the only actual god is Chilikik himself and instead Malik is a youkai, though meditation and enlightenment became a noble spirit and his energy bending is massively powerful. Kanako is a demon red panda, althrough not a demon like on Christianity/Judaism, she's a high class youkai, one with god-like powers to manipulate the dimensions.

Edit: Moved to scraps to be used as my profile ID