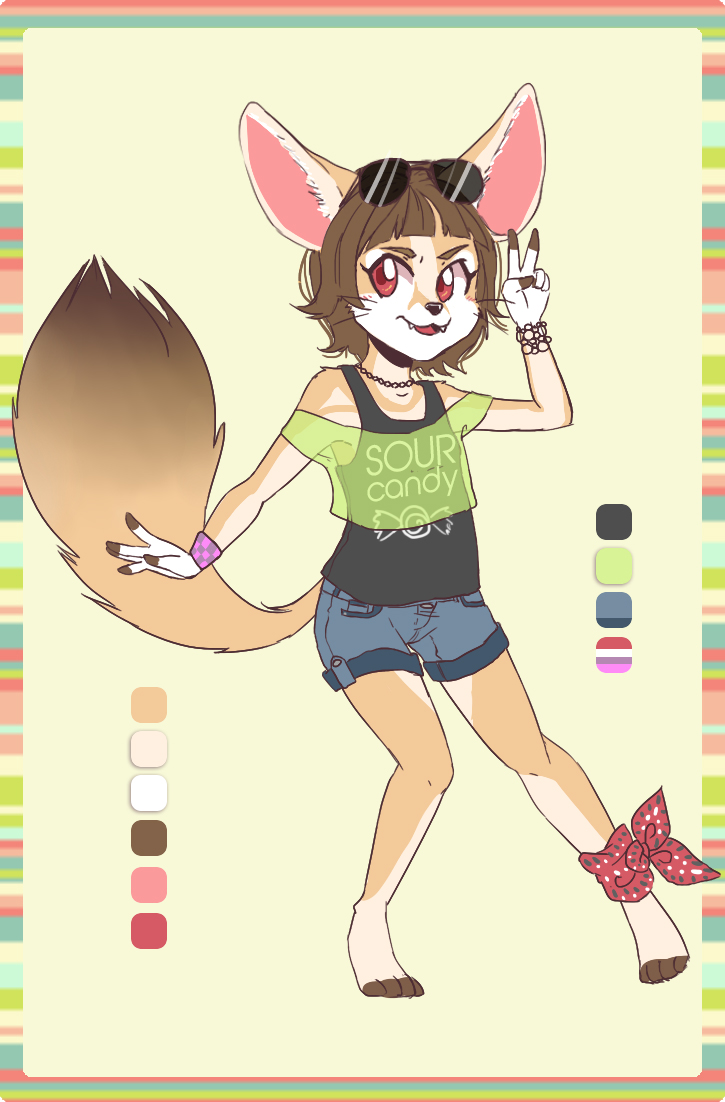 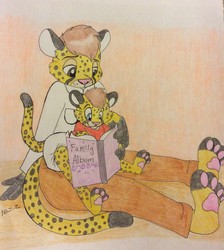 This is an adoptable character I got from AlexZorak on IB of a rebellious fennec named Stephanie.

She was the oldest child of two very religious and strict parents but unlike most elder children, Stephanie couldn't stand being like her folks. She felt like she suffocated everyday trying to live up to their expectations and parochial school uniforms. She wanted something different and she didn't want to be the big mature girl either. Whenever she could, she had some clothes a few friends from public school got for her and allowed her to wear. She wants to rebel and explore her world and she doesn't want to be like her parents at all.

Where will this lead? Will her parents overreact when they find she's completely different from them? And who will she find when exploring outside her closed-in, tight-knit community her parents want to stay in?

A big thanks for a mischevious character.