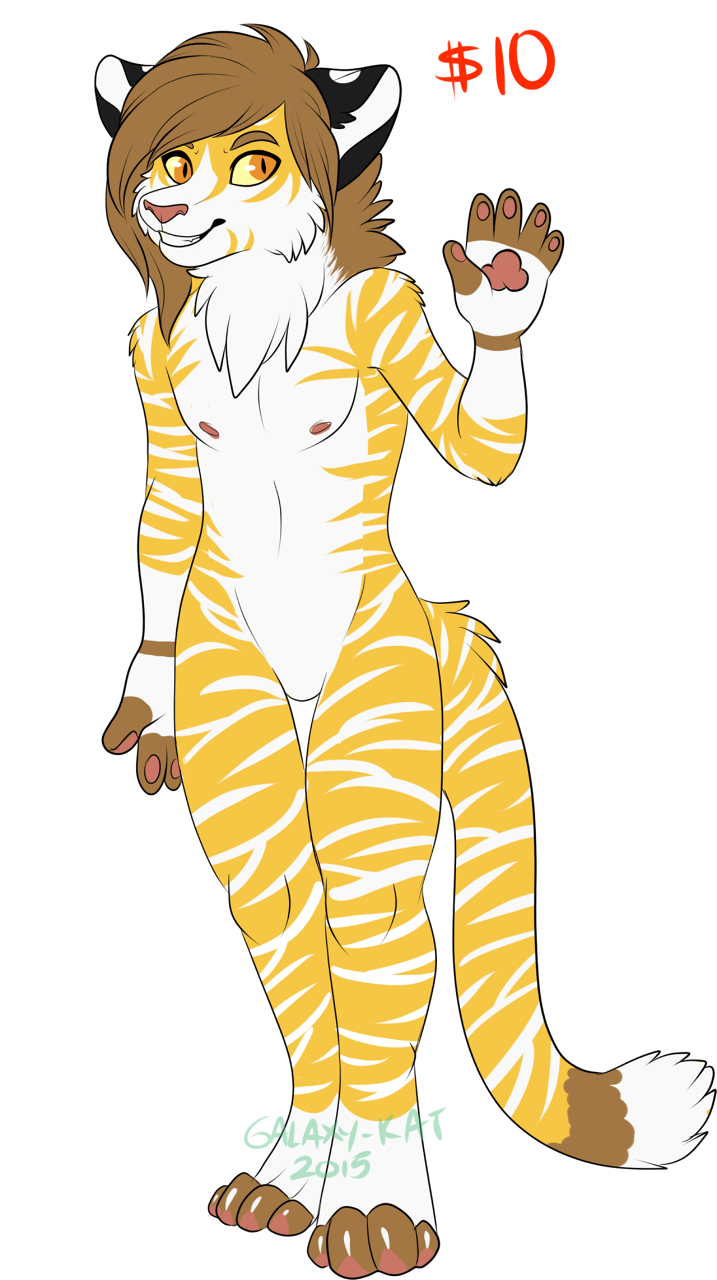 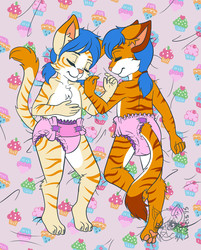 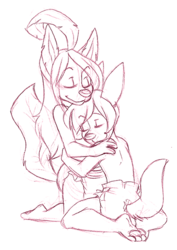 This is an adoptable I got from Galaxy-Kit of a tiger-cat character named Calistarius.

Calistarius, or just Cali for short (since his name can be a mouthful to say) is a pretty mechanically inclined fur. He lives just outside of the Kit Crossing neighborhood in a little auto shop where he works on and tinkers with many different cars. With all the minivans and station wagons all the kiddos need, he (to his slight annoyance) specializes in those types of cars. However he also loves to participate in autocross racing and so loves t tinker with his sporty 5-speed car.

While the cubby vehicles drive him nuts...he is actually pretty sweet on Garviel and Faulker's big sister Riley...and he is also one of those closet cubs as well (which is something that would shock Riley since she tries to be the big girl and big sister for her little brothers). Though like anything that happens in the neighborhood, it's hard for a closet cub to stay secret for too long. :P

A big thanks for a handsome character.