Freedom to Roam (by Lizab) by Charlie_kit 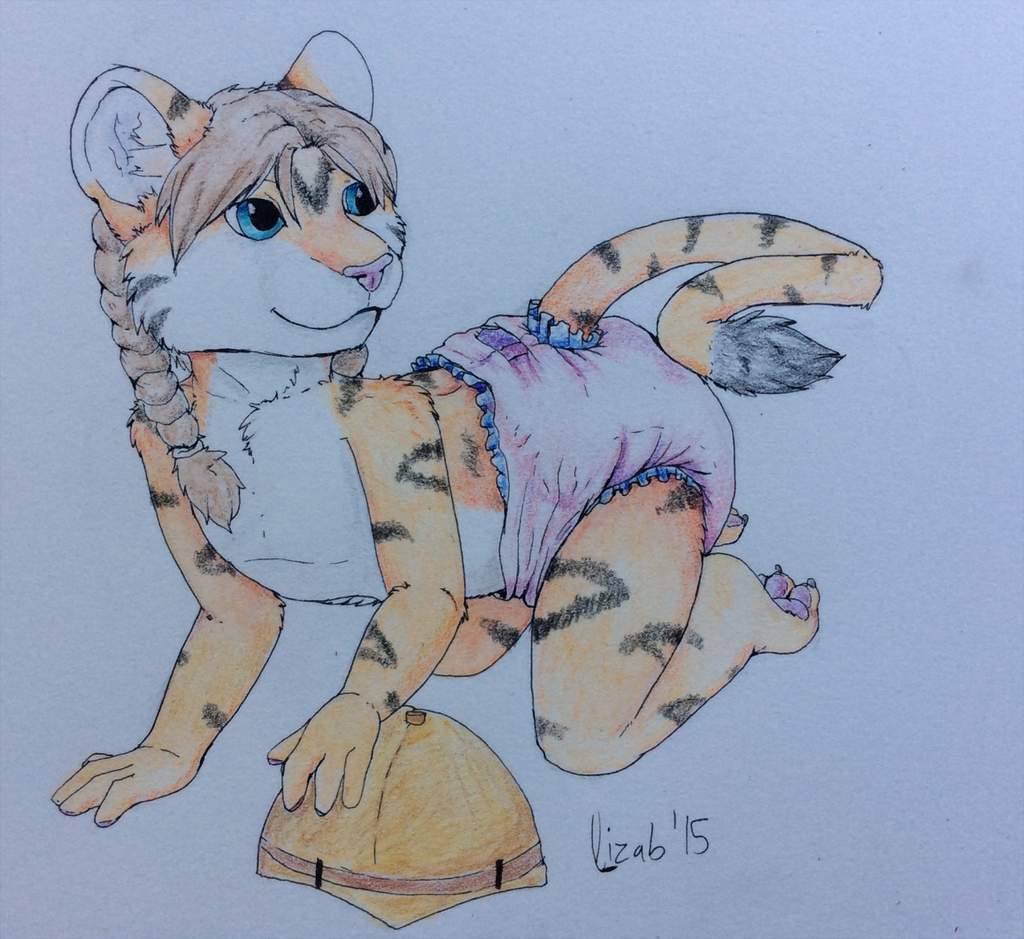 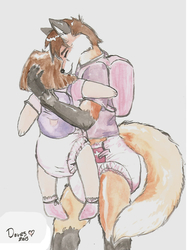 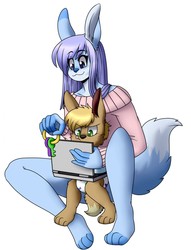 Freedom to Roam (by Lizab)

This is a traditional commission by Lizab of my little tigress girl Marina, finally enjoying some freedom after some rough times in her home.

When Marina was about 2-3ish, right at the age potty training happened, her mom Katherine found that Marina had a hard time with that. She didn't know why but Marina, as hard as she tried could never make it. This alone wasn't a big deal...what really made it traumatic for her and her mom was that her dad thought there was something wrong with her. He started to get abusive towards her because she wasn't the "perfect child" he wanted. She felt very bad about herself and her problems and started to have other troubles because of this.

Because of what was happening, and how her dad was treating her and Katherine because of it, the marriage fell apart about Katherine realized other things about him that his actions shown. After a long procedure, Katherine was able to get her divorce, changed her surname back to Winner and started the process of healing with her and her cub.

Despite all the therapy and experiences, Marina just could never get herself to potty train. They found she had some muscle issues with that and Marina actually liked being in diapers. With all of that, Katherine had no problem with Marina being her little baby kitten and even found she made a great model for her diaper company, Jungle Babies.

"Marina dear, where are you going?" Katherine asked as she watched her baby crawl on the floor.

"Quatie look for me, mum," Marina giggled and purred as she crawled quickly, 'Quatie' a nickname for their saluki butler Quatre.

"Aww, that's sweet dear," she answered as she smiled at her girl, "Be careful now, don't want any owwies."

"I be good, mum," Marina smiled with a toothy grin. The little safari playtimes she had was something she could never do when here dad was still there...she finally had the freedom to roam about like a little girl - even of the poor saluki had to take a good hour just to find her.