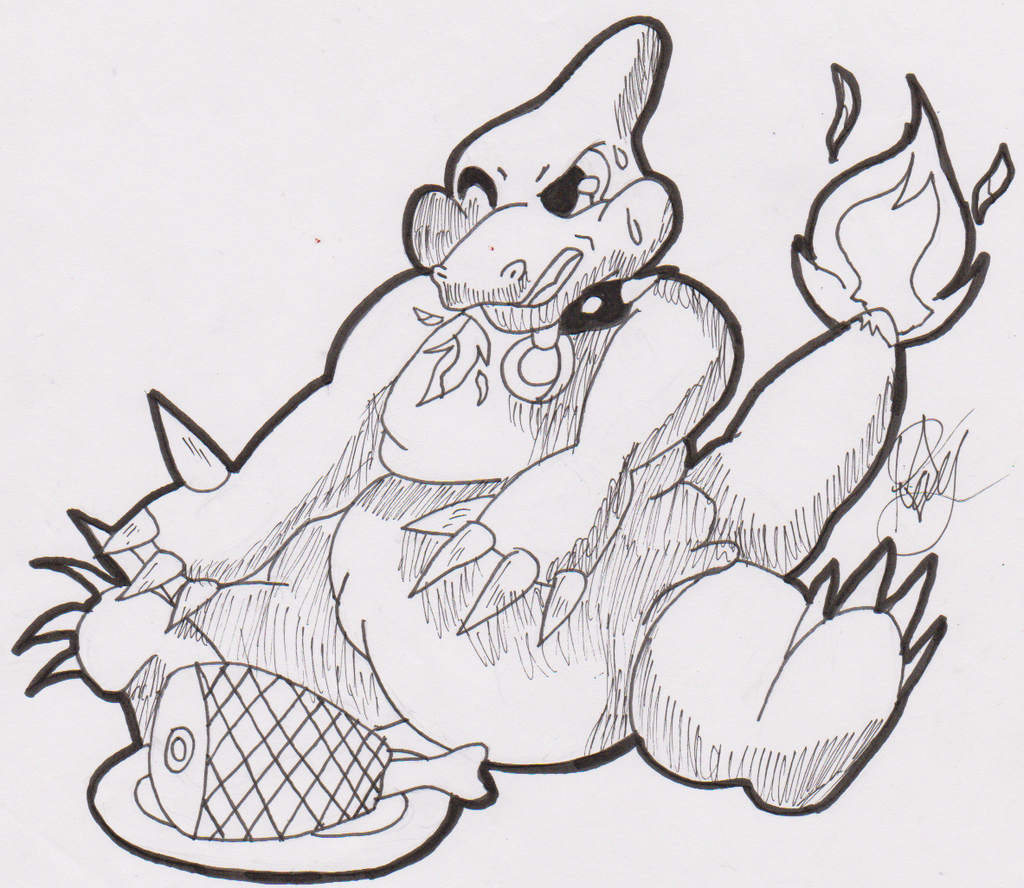 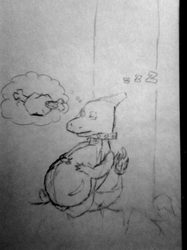 You know one problem with being fat? Sometimes, it can make reaching food a little harder. You tend to learn how to mitigate the problem once you turn into a total blob (usually by asking the assistance of others), but when you hit that first obese threshold earlier on, you may not be ready to deal with it...

There comes a point, after all, when you go from chubby to tubby. Your belly gets bountiful enough that movement squishes your many rolls of flab together...but they'll only squish so far, being so thick. Suddenly, you find that you can't bend down like you're used to...and that food down on the floor just...won't...get to your paws...!

It's about this time you realize lazing like a slob on your side it the quickest way to eat further meals, dragging yourself along like a lazy slug~ Shameful? Perhaps. But there's no time for shame when there's time for food. <3

This was an old project done by   4PawPalStudios! It was originally gonna be colored up, but never got that treatment, so I'm posting it now. Still frigging cute though! <3

(For those wondering, I'm gonna post birthday pics and stuff in a day or three, as I am just so busy! Gonna make it a nice big batch though!)