What Once Was Eden Chapter 5 Part 1 of 4 by Chaaya.Chandra 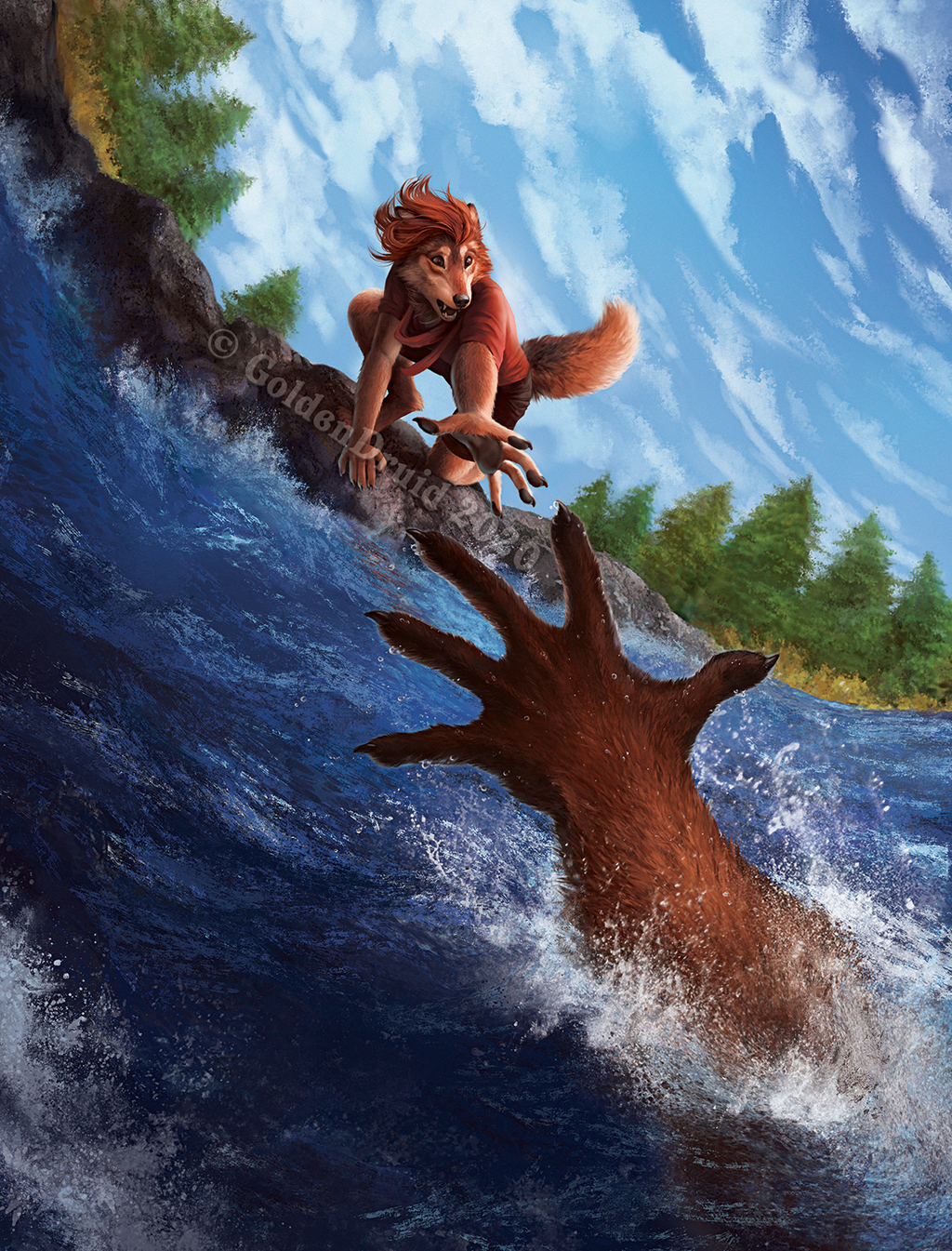 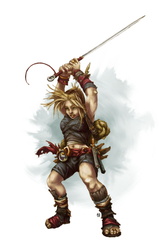 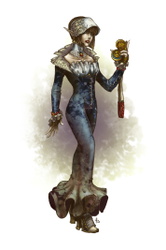 What Once Was Eden Chapter 5 Part 1 of 4

Notes on the previous installment.
Well, the biggest note is that I wasn't paying attention and that first scene from last week isn't supposed to be there. It's way out of order. Ooopsie. Other than that, there's not much, its been fun taking things from when I was a teenager and putting them into the book and that's most of what's happening in What Once Was Eden. Have fun. The proof copies arrived Monday and I got to borrow a copy for editing. I sometimes get a proof copy, but mostly it's for making editing changes and then I may or may not see it again, depending on if it's given away as a promotion. Why do people care that I find mistakes? Well duh! Doesn't everyone? You can literally (and I mean that word) keep editing a book forever. At least I can. You think of a new joke or new scene or realize (like I found yesterday) that you refer to a transport in The Wolf's Pawn as transport one and they only have one. They haven't stolen the rest yet.