What Once Was Eden: Chapter 4 Part 1 of 3 by Chaaya.Chandra 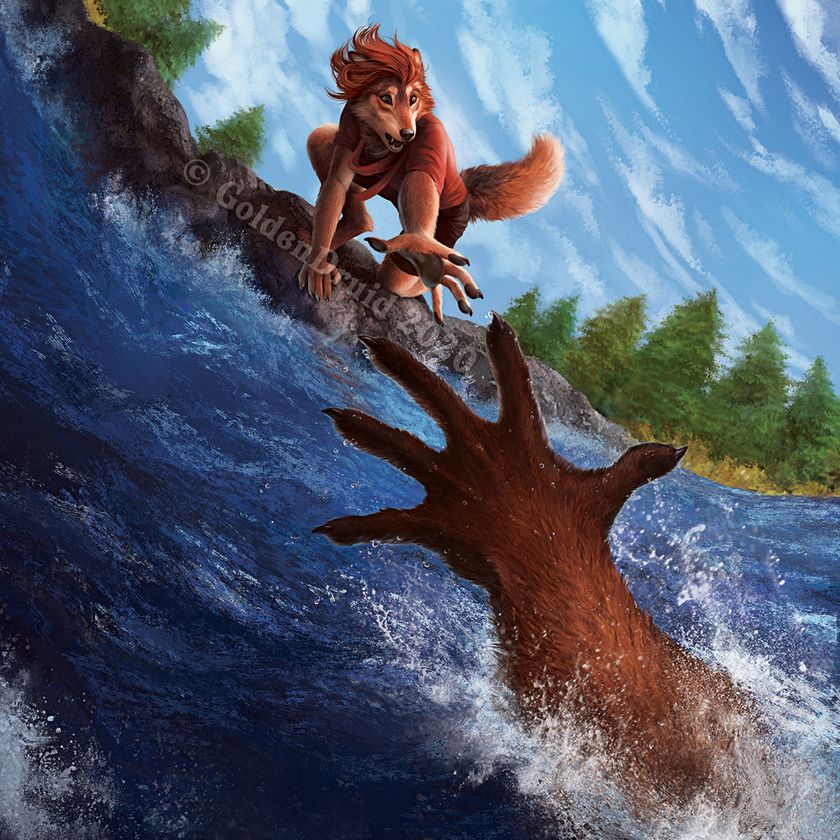 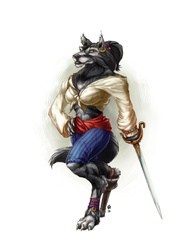 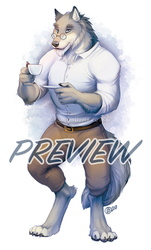 Notes on the previous installment.
Ok, so it's really easy to not like Zant, in some ways. You're going to find out some stuff later though that dulls the edge on that, but let me give you some off-screen information. Zant asked Gregor if he was attached to Sajani and, in true Gregor fashion, he stuttered and stammered and basically said, they'd only ever be friends. Now if you've noticed, Gregor tends to stutter when relationships come up (implied or directly), so if Zant had been familiar with him, she might have known that he wasn't telling her everything, but she didn't. She's basing her actions on what she knows. Had Gregor told the truth...

Also, in other cool news, the contract for the cover of this book is signed! It'll include Farnsbeck and Magenta and... a new Aspect.