Hi! I'm the author of the Sajani Tails books based in the Terah steampunk game world. It's relatively mild steampunk. I don't put gears and steam on everything because that strikes me as being silly. I'm also coming out with a series called A Ship Called Hope that's a prequel trilogy. I'll even be posting that here in series. It's not steampunk at all, since the steam hasn't happened yet. It's got the usual punks though. You can find the print and digital versions of the first book here. The Amazon Kindle version is also available, as well as one for Apple Books. You can search Chaaya Chandra to find me.

Icon and banner by the awesomest Golden Druid! I highly recommend her. Check with her for more info. She's definitely worth the wait.

I'm a 50 or so writer from central Utah, USA, and I love all things wolf (big surprise). Part of my time in college was spent studying wolf reintroduction in the north central US. One of my earlier attempts at writing, an alternate future book, made use of a lot of that knowledge and helped me land a contract with Rossi Publishing Games (RP Games). I now mostly write in their Terah game world with an emphasis on the vykati (wolf-folk) of Vharkylia. They're what you could call a micro-publisher, so I'm fine with the fact that nobody's really heard of me. I don't write the game mechanics, so don't ask me questions about that.

I spent time in the US Army, including a tour in Iraq that left me with severe PTSD. It keeps me from having much in the way of public contact, which is why I originally wrote as a ghost writer until the publisher at RP Games convinced me to use a pen name instead. Those who play World of Warcraft might find it amusing to know that the name Chaaya Chandra roughly translates as "Shadowmoon." There's a bit of an inside joke to that, but I prefer to keep it as an inside joke.

I was pretty shy before the PTSD, but living with that mental health issue amplifies the shyness to the point of near debilitation. So while I'm happy to make friends online and chat with you in messages, realize that it's just not possible to do more than that. Also realize that PTSD coupled with military service means that I can be rather blunt at times. If I come across as harsh or demanding, don't be afraid to call me out on it. The more I'm made aware of it, the easier it is to avoid. For the most part though, the fact that I write everything out makes that less of an issue.

Anyway, I tend to be rather enthusiastic and helpful. No, I won't read your whole book and help you rewrite it, but I will read a page or two and make some suggestions if you want. (See my earlier comment on bluntness, though.) I love it when people actually ask questions about the books. I'm always open for that and I have no problem if you want to share some of my "writing tip" journals. You don't need to message to ask, just please attribute them to me and link back. 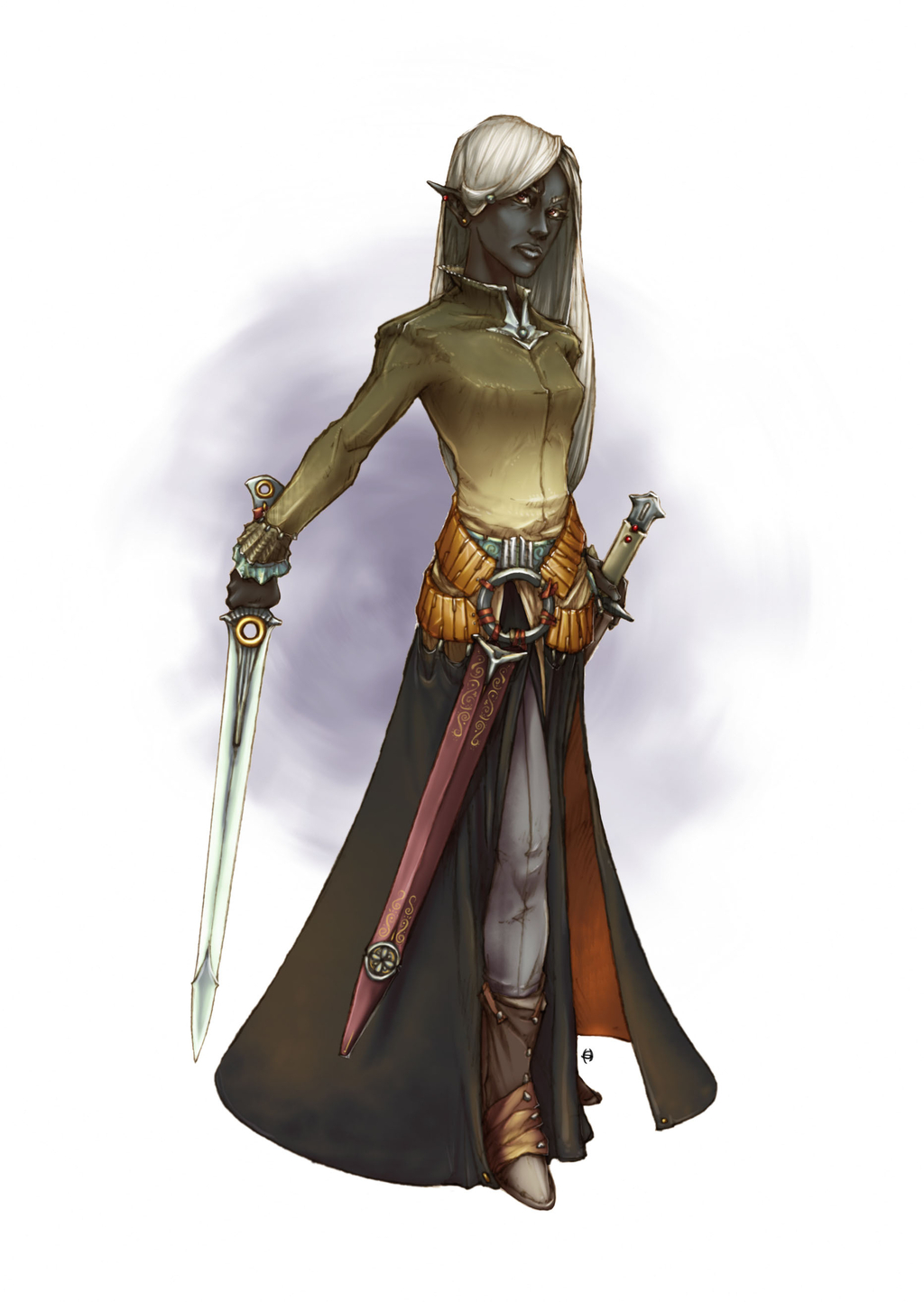 I'm back! I promised I would be!

I've started with the regular entries again, but my publisher made a few changes to how things work with the agreement.

In the past, I posted story updates with special permission and the intent was ALWAYS to eventually have a specialized and central site for me to yammer from. Well, that site is here now! I'm so excited! I'll still post random things on the furry sites, (except furraffinity, but that's another story).

You'll find me posting older stuff inbetween the new stuff. We're looking for a good way to organize things to make it easier. So far, you can use the catagories on the sidebar to search for things by topic.

Be sure to stop by the official Sajani Tails Website!