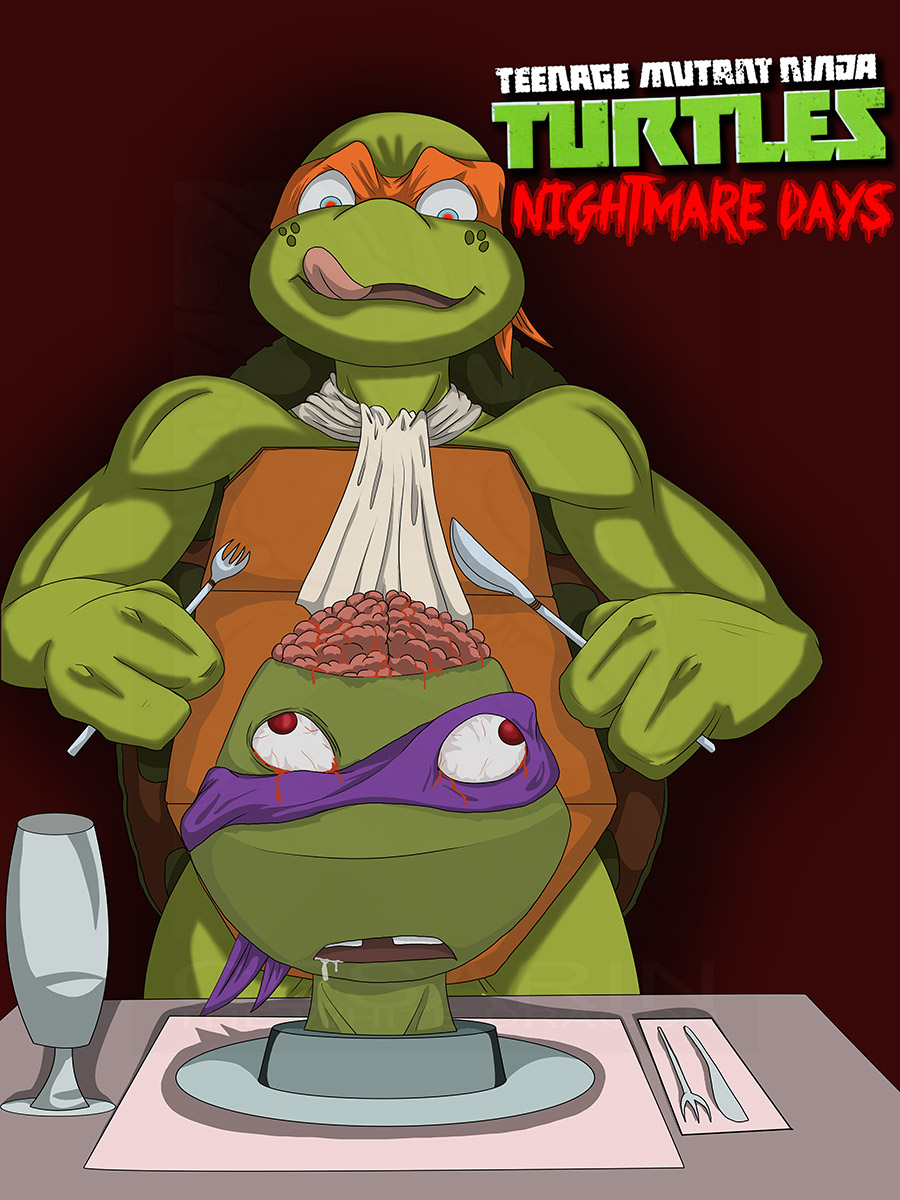 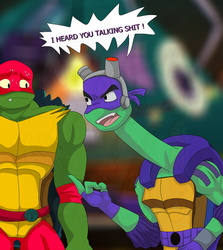 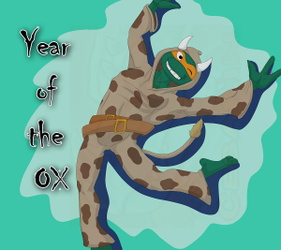 Finished this kinda early and sent my revision.
The trade organizer uploaded the piece on the group to incite the artists and trade members to get creative.

Since it was uploaded somewhere I think this will be safe to post here as well.

Anyway, before you get scared of the image itself...
This is supposed to be a spoopy prank by the B team.

"After April faints with a huge scream (I mean, his boyfriend has been decapitated, served on a plate. His brain exposed and being eaten by the then usual sweet baby brother Michelangelo in Hannibal Lecter's style...)
Michelangelo goes for the kill and bites on Donatello's brain. The nerd cant contain it and blinks giggling "It tickles Mickey!".
Turns out this was an elaborated prank. Donatello isnt decapitated and is actually sitting below the table and the "brain and blood" are just pink gummy candy with some red syrup for maximum effect."

Now Donatello has to find a way to not get actually murdered by his girlfriend April after such a prank!