The Purple Man by CervineTeeth 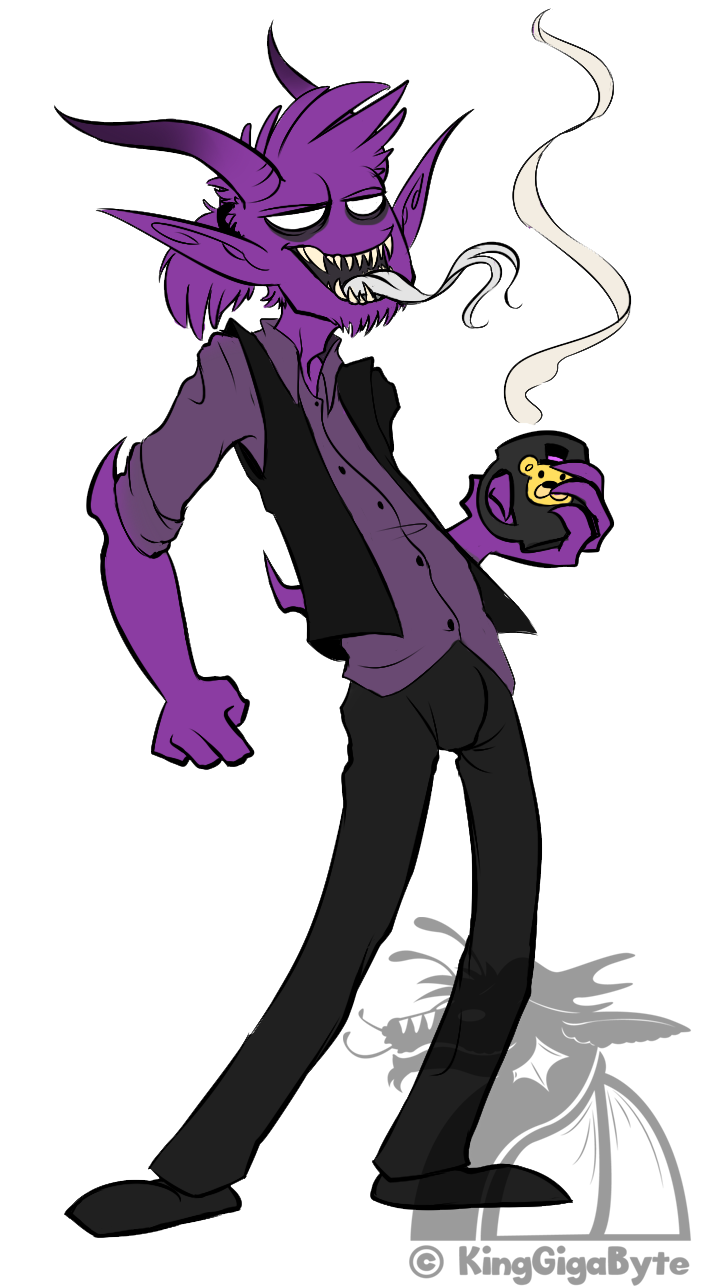 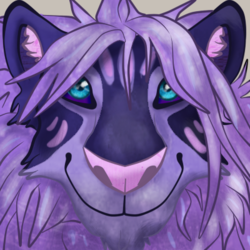 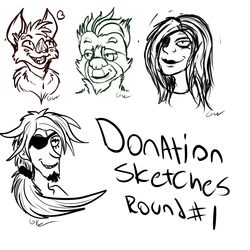 Well here it is ! My version of the Purple Guy from Five NIghts at Freddies !

Inks and Sketch by Bill.Cipher

Design (c) To me and I colored it. Beale came up with his design based on a few guidelines !

Appearance: Vince looks like a purple reptilian like demon. He has a long tail with a heart shaped spade on it and under the spade is a series of rattlesnake like rattles. He even has venomous fangs two sets. A small set of spitting cobra fangs and rattlesnake style fangs. His hair is purple as well and he wears a spiked tie to keep it in a neat pony tail.

He has a set of horns on his head and normally wears the typical security guard garb only in purples and dark colors. He even sports the typical guard belt with the set of weapons. Pepper Spray, a taser, and a baton, but no gun as this is not issued to the security of Fazbears.

Regardless of his snake aspects, he has no scales.

Personality: Vince in life was a jerk, he disliked everyone and he still does. He especially hates children. Vincent prefers to keep to himself as he's not much of a people person in all honesty. He's a bit of a loner and prefers to keep to the dark. He'd rather avoid social situations if he could.

History: Vincent was one of the early Night Guards at the pizzeria. He was also the one who stole the golden fazbear suit and murdered 5 children only to get it handed right back to him ten fold. Ripped apart by the animatronics now possessed by the children he killed. He was brutally torn to shreds and beaten to death. Due to his violent death, he became a vicious poltergeist now tormenting the children even in his death. Because of him, they can never leave the pizzeria.

When he was younger he was just as awful. He tortured small animals as a child and was extremely anti social. His parents were abusive toward him as well. He skipped school almost constantly and did drugs as a teenager. How he got his job at Fazbears is rather unknown but we can see what that lead to obviously. Not only that he got away with the murders. Even in death, those murders are still unsolved.

Vince strangely enough still shows up to work every night for his security job. Regardless if he's been replaced or not. He's not visible to any one directly but as he feeds off of more negative energy he'll slowly become a full fledged demon and still honestly show up to work. He has nothing else better to do and he enjoys tormenting the animatronics and the rest of the staff.

He can some times be heard fighting the animatronics even in death and in his most distressed angry state his withered form can be seen. Similar to how he looked when he died. Blood, guts, bruises, and wounds.

Quirks: In bright light his eyes turn black and his pupils become white. This also happens when he's distressed or scared. He also greatly dislikes bright lights as it hurts his eyes.
Vince can see in the dark!
His favorite animatronic is Foxy
He loves pizza and root beer. It's his favorite junk food even in death!