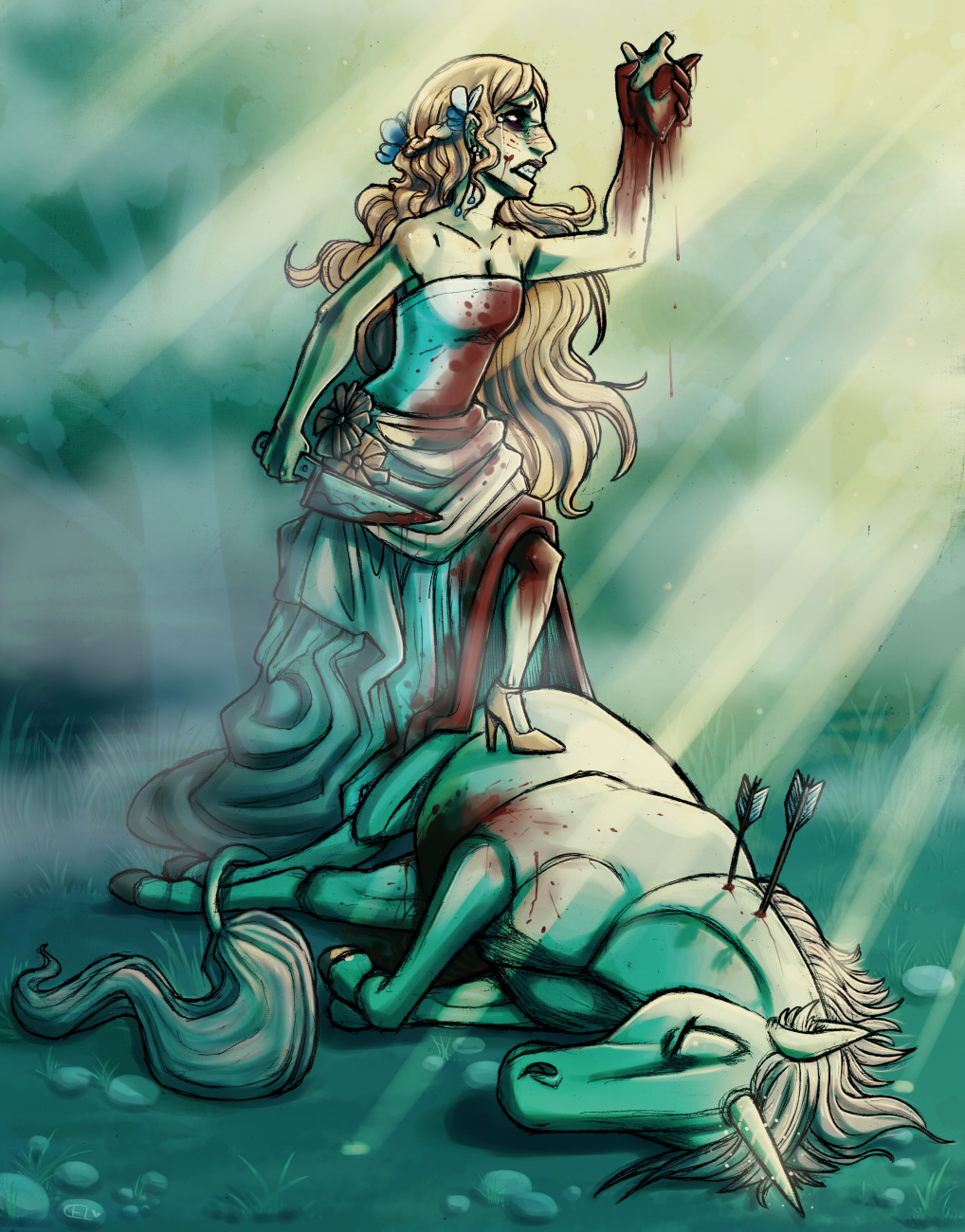 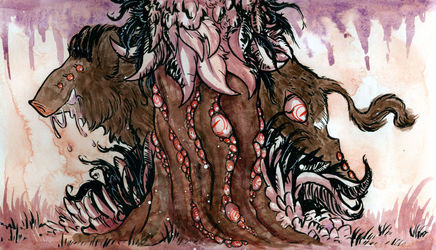 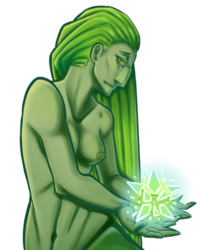 She is a young woman who was arranged to be married. She goes often into the forest nearby her village, which is a tradition of the youth and unmarried, as the unicorns won't flee from them while they're still virgins.

The day before her marriage she goes into the forest as usual, and is disturbed to see the unicorns gone. She then gets assaulted by a serial rapist who preys on the male and female virgins who go into the forest.

When she returns to her village, the wedding is called off when her family and her betrothed's family realized what happened.

Fuming with anger and disgust, the girl goes into the forest - wearing her pure white wedding dress, hoping that it will delude the unicorns - and slaughters one of the unicorns, and then carves it open until she reaches its delicate and fragile heart.

There could be nothing more pure - more sacred.

If she eats this heart, maybe she can be clean again? Maybe this will wash away everything that happened?

This was an attempt at digitally colouring traditional lineart. Turned out okay, I guess.