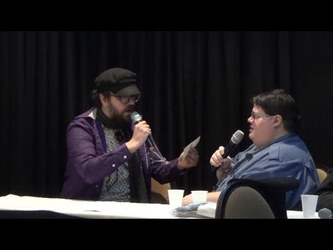 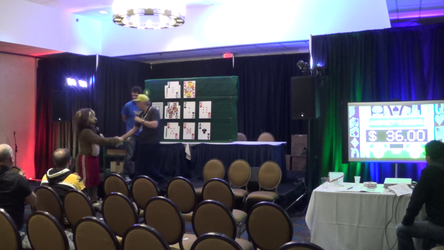 Again, big thanks to all of you for filling out surveys and spreading the word to your friends and watchers. You folks made this game possible!

We really want to do this again sometime, and the sooner the better! If you would like to participate in our polls for a future edition of Furry Card Sharks, please follow my “boss”

Based on Card Sharks © Fremantle. Not affiliated with Fremantle, ABC, CBS, NBC, or any parent or subsidiary thereof.