the forbidden name by cbh 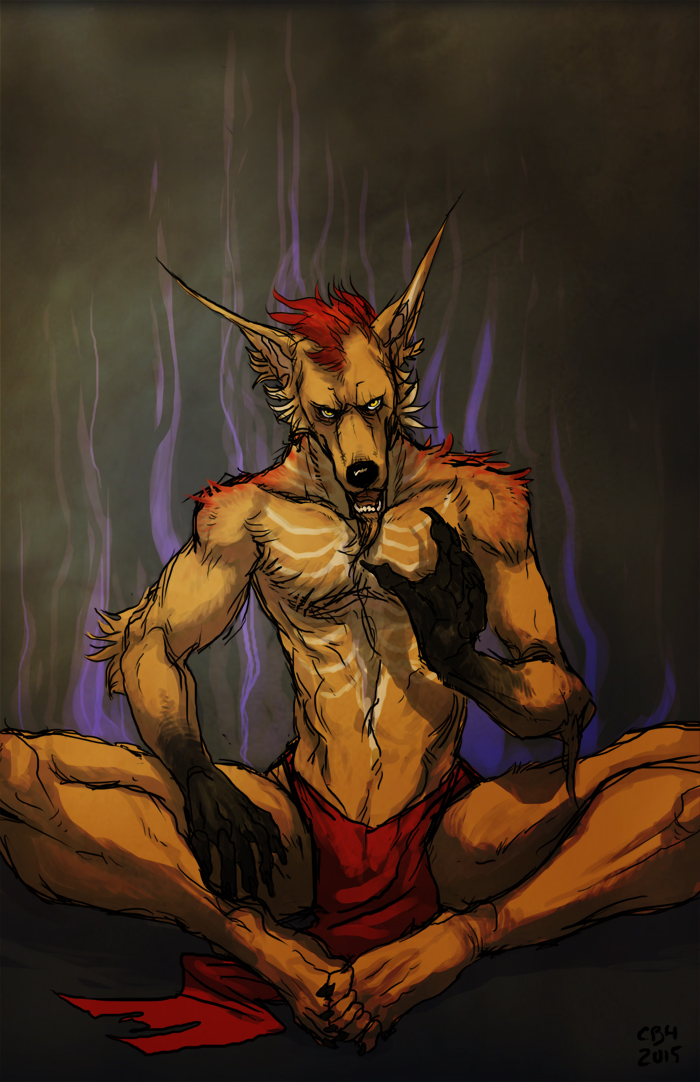 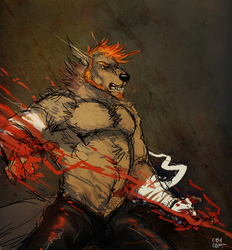 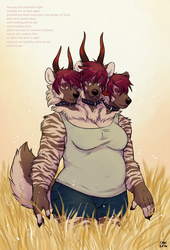 Old OC of mine, Shem.
the title refers to his full name, which is forbidden language, and is rarely if at all said aloud. So he's just called Shem.

(if you want to know, in the tender age of 13 or so, I named him Shemhamtofrash after Shemhamforash/Shemhamephorash - and you can google the meaning. Yeah I know, very edgy, but again, I was 13. Later on he's been just Shem, but figured the full name could be forbidden andd stuff. You know...like Voldemort haha)