The Dragon Knight by CatSamurai 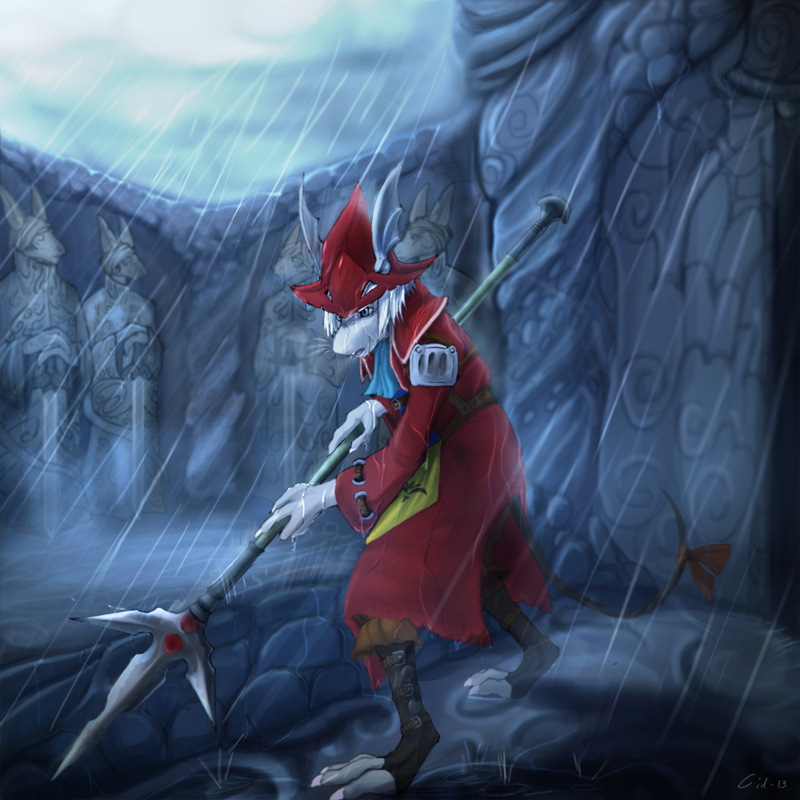 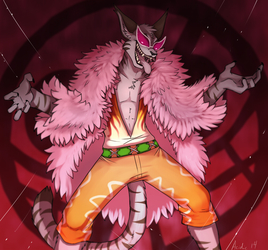 Ah... I love Final Fantasy IX! I dare say, it would probably be my favorite FF game, or at least tied with 7. Sadly it's also the last Final Fantasy that was actually any good =/ Everything since then has been disappointing to say the least.

Anyway, I freaking love Freya Crescent. Her story is just so sad and beautiful Q_Q And as far as personality goes, she's just absolutely wonderful! Chivalrous, compassionate, and (when it comes down to fighting) a total badass XD

So I decided to draw some fanart of her! I really am proud of this picture, mostly because I completed a large portion of it on my Ipad using the program, ProCreate! It's nothing compared to a wacom cintiq, but as far as a mobile sketchbook/paint program is concerned, it's very impressive!

Anyway, there will be a lot more FFIX and Freya fanart to come @_@ I've been replaying the game recently, and it's just hitting all the right nostalgia buttons for me XD