I am an artist, i love working in all kind of different forms of art. but my main thing is 2D digital, but also 3D/Sculpting and create computer games. I am always working on something. The art you will find here will be a mix of SFW and NSFW, it realy depends on my mood as i use this as a way to relax from the crazyness that is game development.

Other than that im a gamer, i play games on pretty much everything. 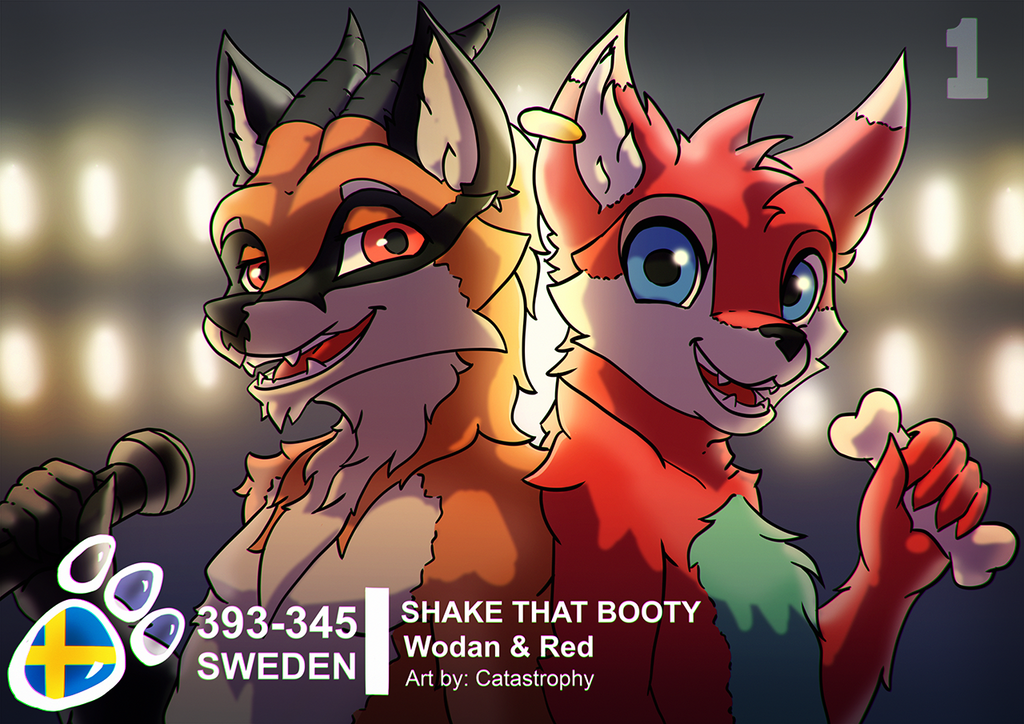