what a terrifying work of art by Castra 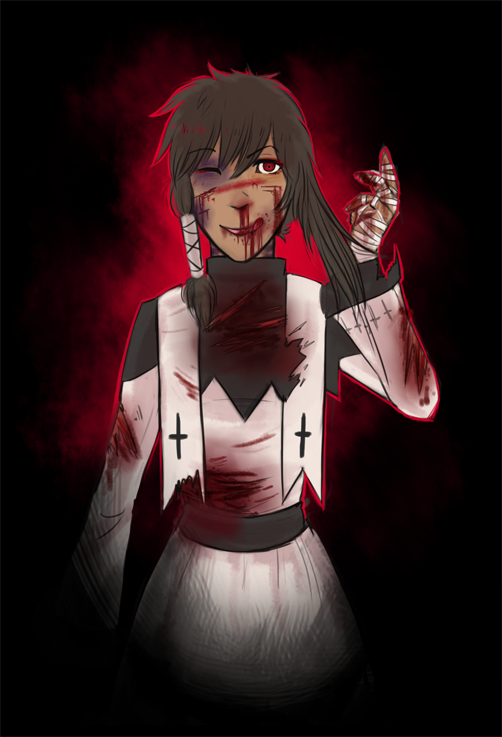 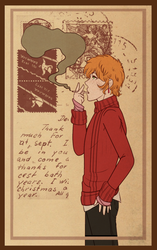 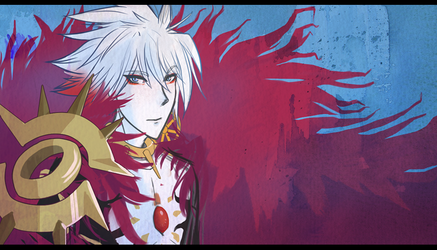 what a terrifying work of art

This is Noë, one of my characters in Taro. He is a mysterious (and by that I mean he is weird and unpredictable and doesn't tell much about himself) healer hailing from the country of Kinos. Surprisingly little is known about him, and the very few records people of Taros actually keep up with, have been either destroyed or damaged to the point you can't read all parts. Not many know where Noë even comes from, what his gender is (after all, Noë is fine with any pronouns and doesn't care what people call him)(I use both he and she of Noë because those are what people usually apply to him) and is he actually even an official healer or not (he is, don't worry). There are a lot of rumours going on about him, such as how he has demon blood in him (false, of course) or that he has been involved with something dangerous and is on a run (partially true, actually).

Noë remains as a mystery to many, and many people don't even want to approach her in fear of getting on her bad side. Noë's morals are also all over the place, so what feels wrong to many is completely natural to her. He doesn't purposefully hurt others, but if you give him a reason, the healer won't hesitate.

There is so much about Noë I would and could go on and on about, but that would take way too long.