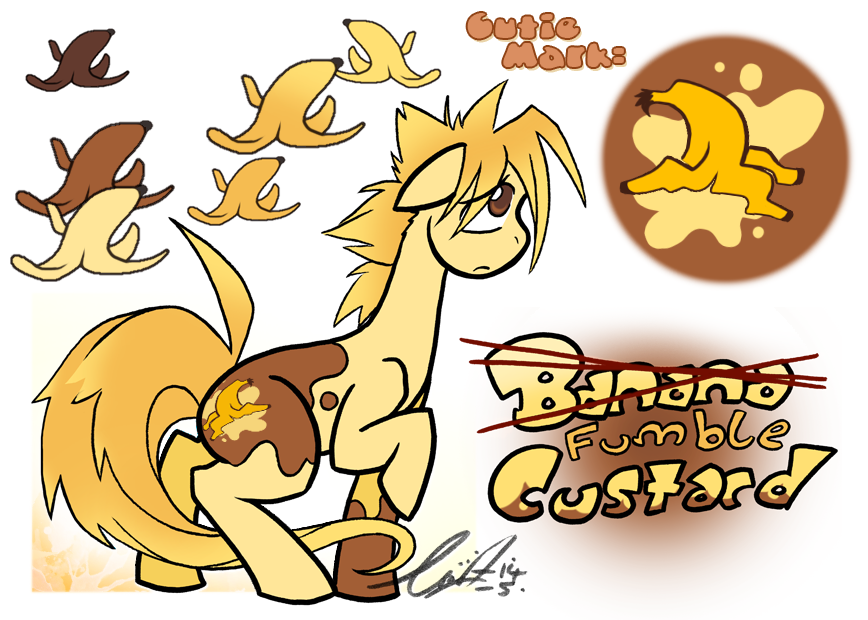 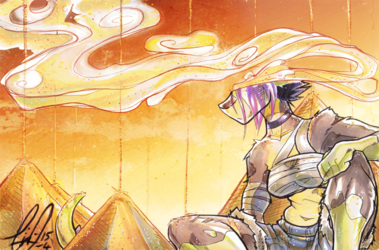 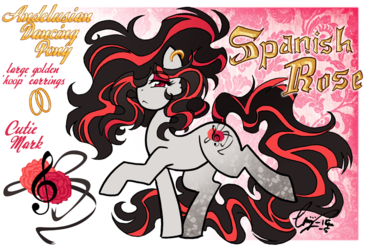 Update from her initial draft-ref; [link]
..As the signed signature suggests, actually started to make new simple refs for my two other pone'characters last year, only just getting around to finishing them now~

Was reminded from Season 5 MLP episode of Fumble from a new show-cannon character 'Trouble Shoes'.

heavy sigh
That episodes premise was preeeetty darn similar to a one-shot fan-comic I had loosely planned (since Fumbles' creation back in 2013) but never put to paper yet. ^^-; now the darn thing is cannon!

ah well~ |S
Will hopefully still pull through on making that one day.. serves me right being so slow! XS

[EDIT]
-Now with a slightly 'rounded out face as everyone keeps confusing her for a d00d ^^; (not that there's anything wrong with that at all, in fact it suit her usual dilemma of 'everything going wrong' :S)