I promise I can actually draw some good things haha.

Always open for requests and trades! So feel free to ask for something if you'd like :) Always happy to make another smile ~ 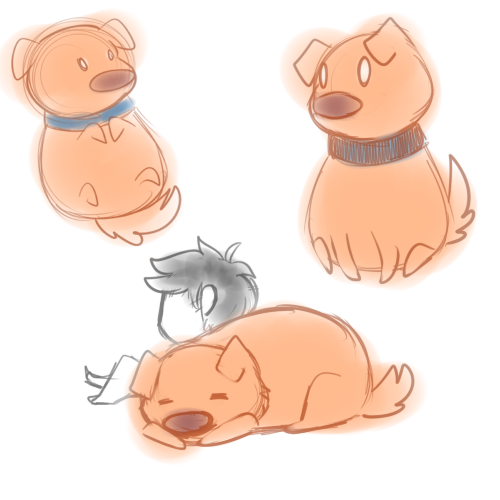 Hey all! Sorry wow I like died here aha. I was previously on vacation so that's half the reason why i've been so absent xD and also muse has been down :C

SO TO CHANGE ALL THAT

I am taking requests :D

It'll mostly probably be chibis if that's cool with you guys! Or if something pops up and it's an idea hit I'll do that! But yeah for the most part expect some chiibs if I end up not having a greater muse;; I do want to however get back into drawing because I've not drawn in a bit . Half of it's my fault due to personal life reasons and also I just recently got some new games from the Steam sale lD;;

if you'd like something go ahead and leave a message and a reference :D thanks! also how have you guys been? What's been shakin? Hope all is well on your ends!