What I would Do if I could do anything? Write about you.

You see a massive sleeping green dragon sprawled out before you. It is under a green tarp stretched on top of poles over a football field.
You are on the beach in front of a group of vacant beach condos on stilts. They are on a small island, a sand bar of a size. The beach is behind and all around. The condos are set back on one side of the beach reaching the tallest height. It is sunny, warm, and the tide is out. The waves lightly lap the beach.
More tarps over poles are setup under one next to the dragon. Under a set of them is a mew, an eevee, a snorlax, and a mudkip. They are cuddled by a sleeping jackalope that is laying down on beach towels.
A pregnant bear lays against the snorlax looking on a cell phone. A fat ginger cat is laying against the dragon with a Samoyed and a snake naga. That is, a half snake on the upper portion but humanoid as in its a serpent person and the rest of its body is a longer snake. It has a black diamond pattern red on black with its scales.

Most recent: Throw off entry 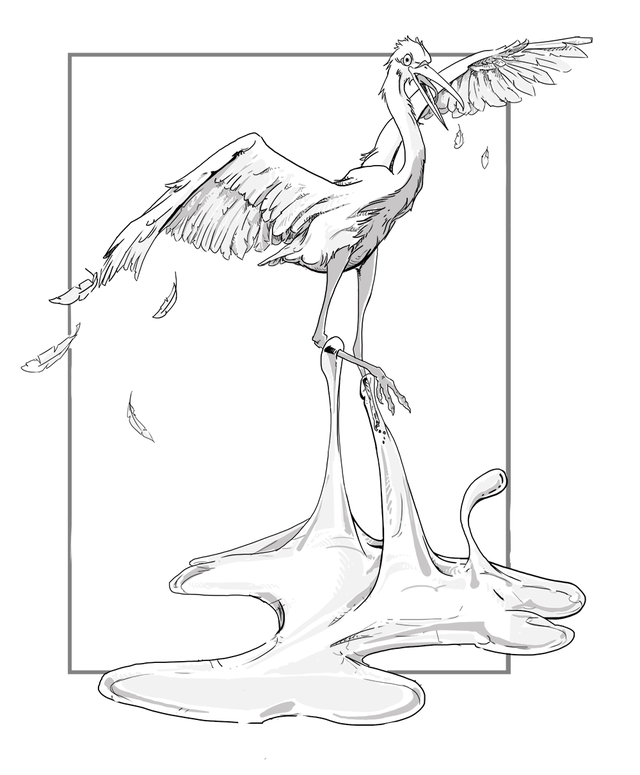 Thus the six truths of the garbage campaign is that several cities act like salvage cities and thus it is all under an organization. That organization is a part of the storm dragonesses whole people that want to clear up the dump. They would rather sweep it away by storms so that being the first truth of the salvage cities. They want to move in and clean up the cities. People are getting sick from eating foods although only a few have died. Some have been acting weird and leaving in the middle of the night. The junkers org in the city and the color lights are the main two templs. Storm dragonness and the rainbow color lights temple. Good and Light domain. Light and thus there's other dragons actually. The canary dragoness and such is another actual goddess of light. The other storm dragons or rainbow dragons are under represented but she the storm dragoness and the light dragoness the rainbow horse dragoness. Thus those six truths of which I am going to have to make ahead of time.

The first adventure: There's rumors of inhabitants coming out of the junkyard so these need to be cleaned of the squatters who are on private property and the organizations of the storm dragons and the rainbow dragon horse are those that usually contract adventurers. I pretty much defined the truths there.

This technically is the first city the junker city that they want to go to to takeover. It is a lynchpin. This surely can't be the only place that is of the wind or that is of the only interest. The rainbow dragon horse's followers are interested in taking over other less desirable temples but in the meantime wil suffice with old temple ruins or junky places.

There's an old temple of the crystal dragons of fun in the wilderness that need taming as such. That's another set of truths.

The shapeshifting mimics have their underground railroad. They hope to buy out the rights to the land but under a different guise. So they want to take it quickly and develop it so it is harder to buy out.

The inquisitors of the storm dragon want to bring those to justice. The idea of getting into food was a necessity but then after some others married and sympathized, it became just an unsightly practice to eat your known shapeshifter lover and fake diarrhea or something in order to flush it.

The truth is they don't know how they get under the radar and so the actual changeling mimics are rather hard to spot even by magic. The world is more modern with washing machines, guns, but has magic and Gods.

The rainbow draogn horse wants to spread the happiness around the world. But gloom adds a bit of balance to the world and brings unhappiness.

The inquisitors has a leader that is under the storm dragoness that want to tip it back to gloom and sinc ehte storm dragon wants darker unrelenting storms then he allows it but actually either the storm dragon does not or well there's another but generally the storm dragon would not want colors to otherwise be anything but grays, darks. So it shall be. But he's not another gray or grim portent or front but the truth is that he wants to seek the shapeshifters out because they are actually wanting a balance but neither rainbow or the storm team want either one tipped or staying either balanced or evil or good.

Out of that, only six truths will fly.