Go here for all my stories, not just the ones I've posted here: https://capthavoc123.sofurry.com/

Not much to say.

I write, and I take requests. That's about all there is to say.

Former story section Admin on AGNPH, so if any of my stories look familiar you probably remember them from the old AGNPH.

I love chatting on Skype, so drop me a line if you want to chat!

Most recent: Coming soon to an Amazon.com near you... 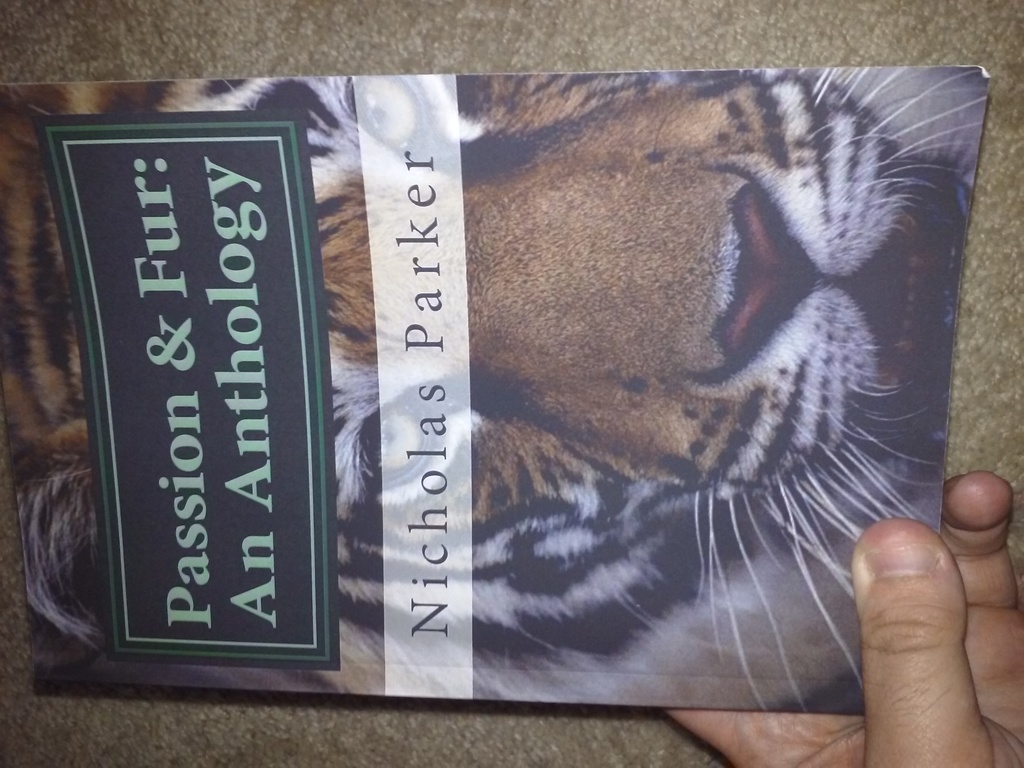 It's been a good long while since I uploaded anything, so I wanted to give some updates. Here's a quick Q&A:

A: No, I am not dead. But I have severe writer's block, owing mostly to the fact that it's winter and I hate writing while I'm indoors. I'm also on a bit of a video game kick and that really cuts the writing motivation. D8 I've also been slammed lately with a huge bill from the IRS because I'm a dumbass and didn't do my tax withholding correctly, so I've been picking up extra shifts at work and that's really bummed me out as far as writing goes.

Q: You gonna write anything soon?

A: I hope so. I want to get back to "Starfire" and "Ninth Life" and I'd love to do the Pteryd entry for the "A Galactic Primer" aside to "Transmission Lost", and I'd also like to expand that to go over some other aspects to the universe, like politics, technology, and economics. Build up the backstory of the universe a little bit more to make it richer.

Q: Are you ever going to take writing requests again, or do the ones you already have?

A: Yes to the first, unlikely to the second. The request list I had a few years ago is so old that what ideas I had for them are long gone. Ideally, I'd like to, some time in the near future, scrap that list and open back up for a limited number of requests. Say, two at a time. These would be first-come, first-serve, with the caveat that I need to like the idea to add it to the queue. Sorry if I've disappointed anyone who might have submitted a request that never got written, but on the bright side, you will definitely have the chance to resubmit your request when I open back up.

Q: Are you sure you're not dead?

A: Yes. I am alive. I am a regular hu-man person just like you, who are reading this with your primitive eyeballs which transmit light through your optic nerve to be translated into imagery by your brain. Do not be alarmed.