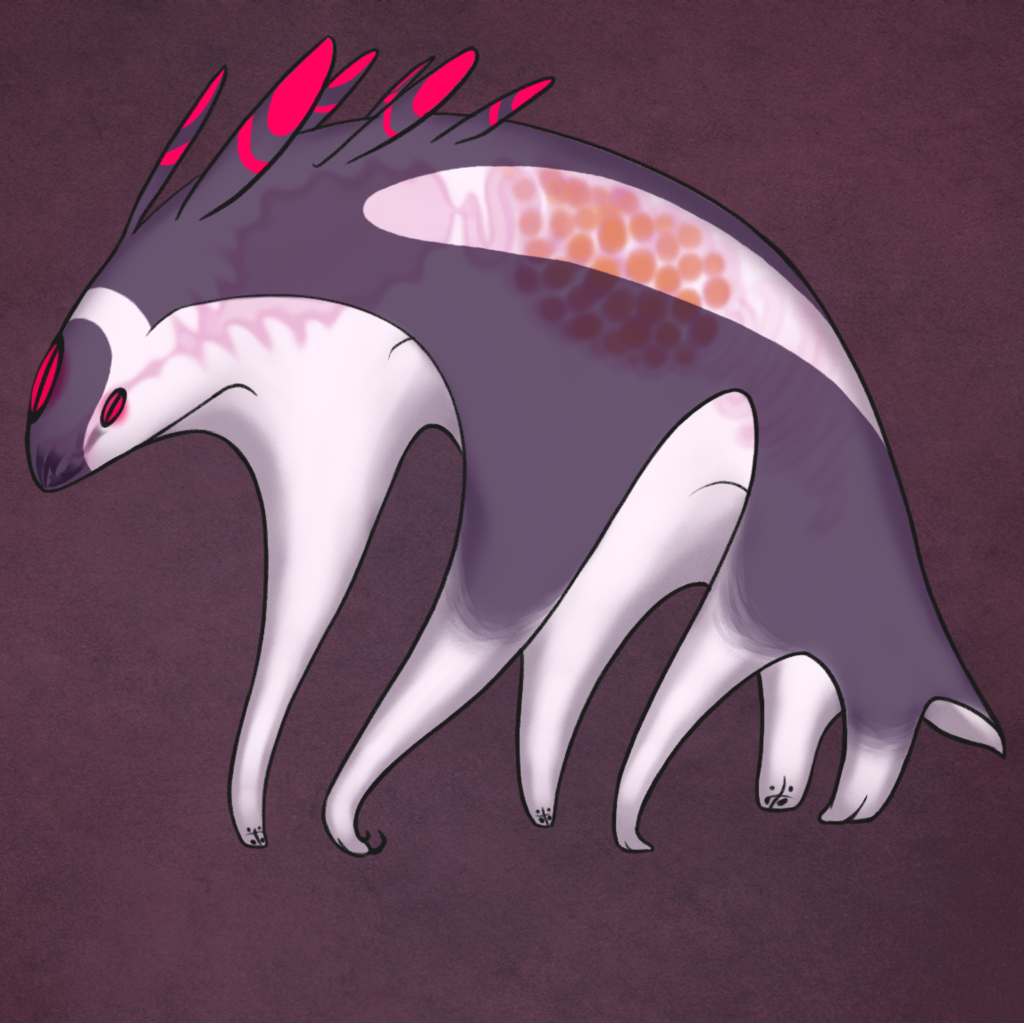 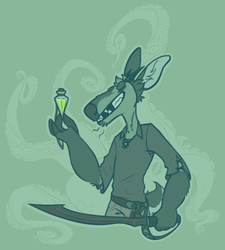 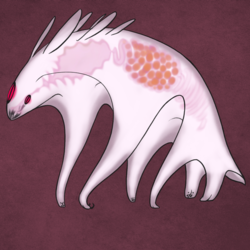 Made this alien solar system a while back and designed these gelatinous creatures called the Baboa. They are a rather peaceful space faring capable race that are not ones to really bother with the politics of other societies, and would prefer to focus on stabilizing their home planet, citizens, and solar system first before doing any mass interstellar migrations.

There's a lot of crap actually written for these guys and their universe.. Yet more of that will be revealed over time~