Headfirst for Halo by CaptainEquinoxx 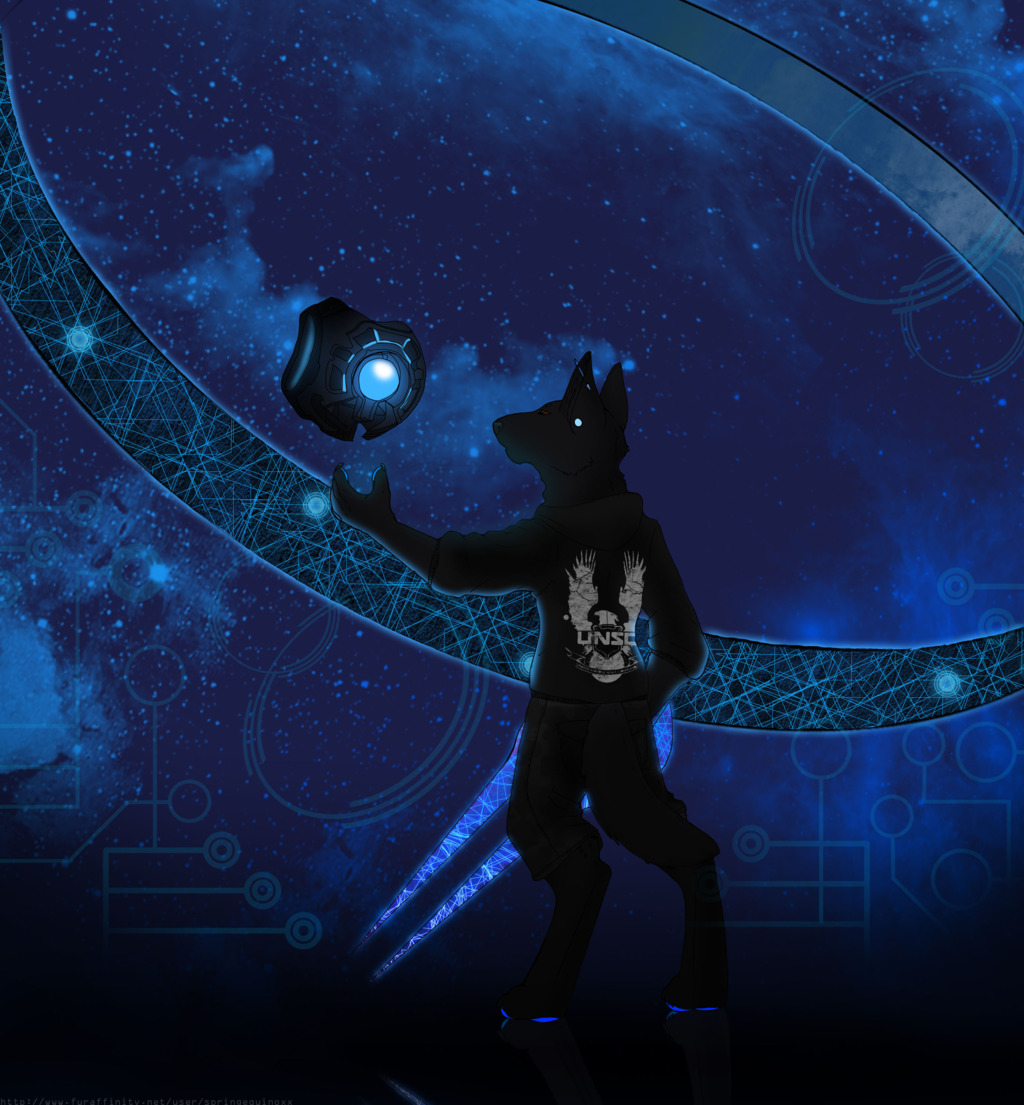 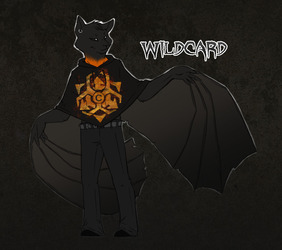 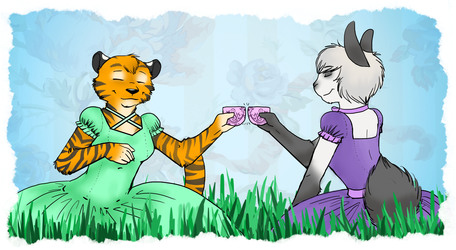 vision is a Halo fan until the end, and will be ending up with two copies of the game upon its release instead of one. He informed me I could procure one for arts. I did my best to place him [as his fursona Vision, the black German shepherd] in that universe which he has such a fancy for. The title of this is a variation of the title of the MCR song - Headfirst for Halos.

[Even though 343 Guilty Spark has not been with us since the end of 3, I placed him in the picture - he was such a lovable light bulb, despite his backstabbing programming.]