Hmmm, what words to describe me...

Well, I guess I can start with the fact I LOVE animation/cartoons and video games. I've been drawing stuff like that for years now. My intended career is of the following are listed in order of most preferred.

I'm usually online frequently every day, this absolutely does NOT mean I have no life though... I do in fact have a life outside the internet and DON'T take the internet as "srs bizniz", so for those of you trying to troll me into getting a lolcow-ish response from me for cheap laughs, it's sadly, not going to work (not as of today anyways, lol). C: May I suggest the lolcow that is Sonichu's creator? *insert ∞ percentage of non-originality here*

I usually prefer Nintendo games, But I do like the Xbox 360 and PS2 as my favorite secondary consoles.

I Roleplay on Skype from time to time. If you wish to chat with me on Skype or any of these sites, just drop me a note, I won't bite. ^_^

Feel free to check out my gallery, hopefully you won't be disappointed lol. 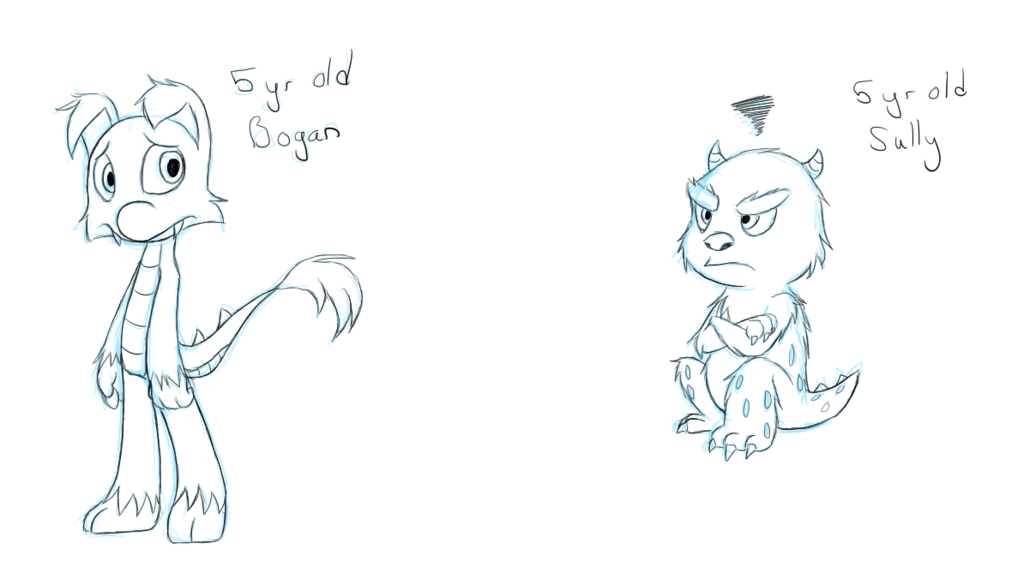