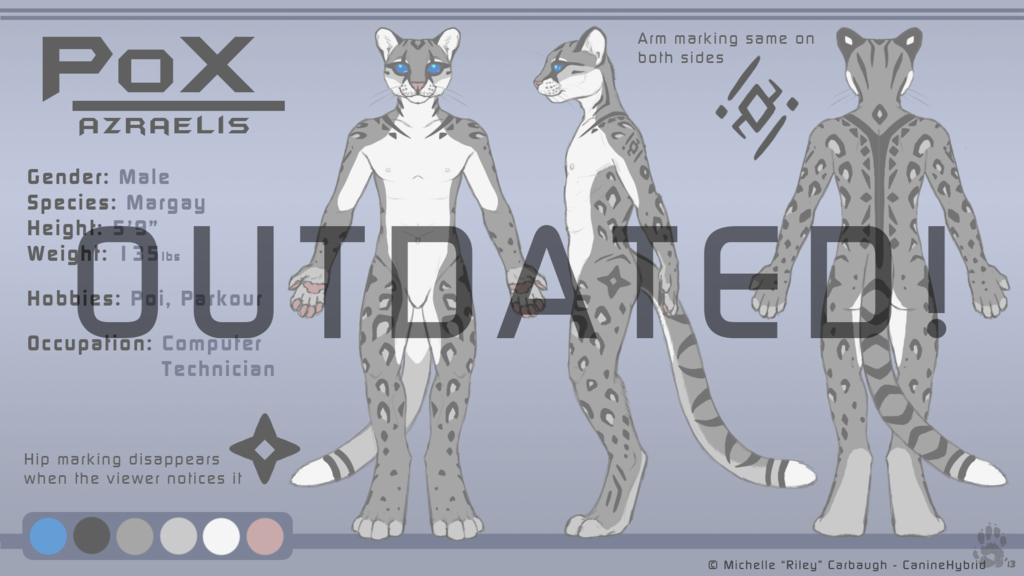 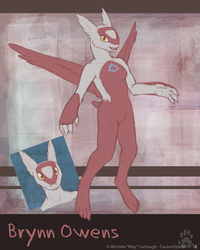 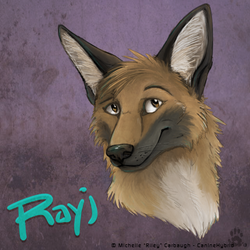 Did a character ref for pox.azraelis who's needed to decide on a visual style for his character for years. So it's nice to finally see him in the flesh! I was honored to draw him and appreciated the practice drawing kittehs. PoX is a pretty complicated character with all those spots, but I think it would make just the most gorgeous creature suit ever if he pursued that one day :noes:

Margays are small tree cats from the rainforest and similar to the ocelot. They are nocturnal and spend nearly all of their life in trees, basically making them ninja cats! That pretty much sums up PoX right there.

He's also the most talented guy I personally know at Poi, you should totally go check out a video I filmed at A-kon last year of him taking the floor with his flowtoys:
http://www.youtube.com/watch?v=JtrT-yef0l8