Hello, I'm candlebars! I'm still new to Weasyl and figuring out the site's features, so let me know if I mess something up! 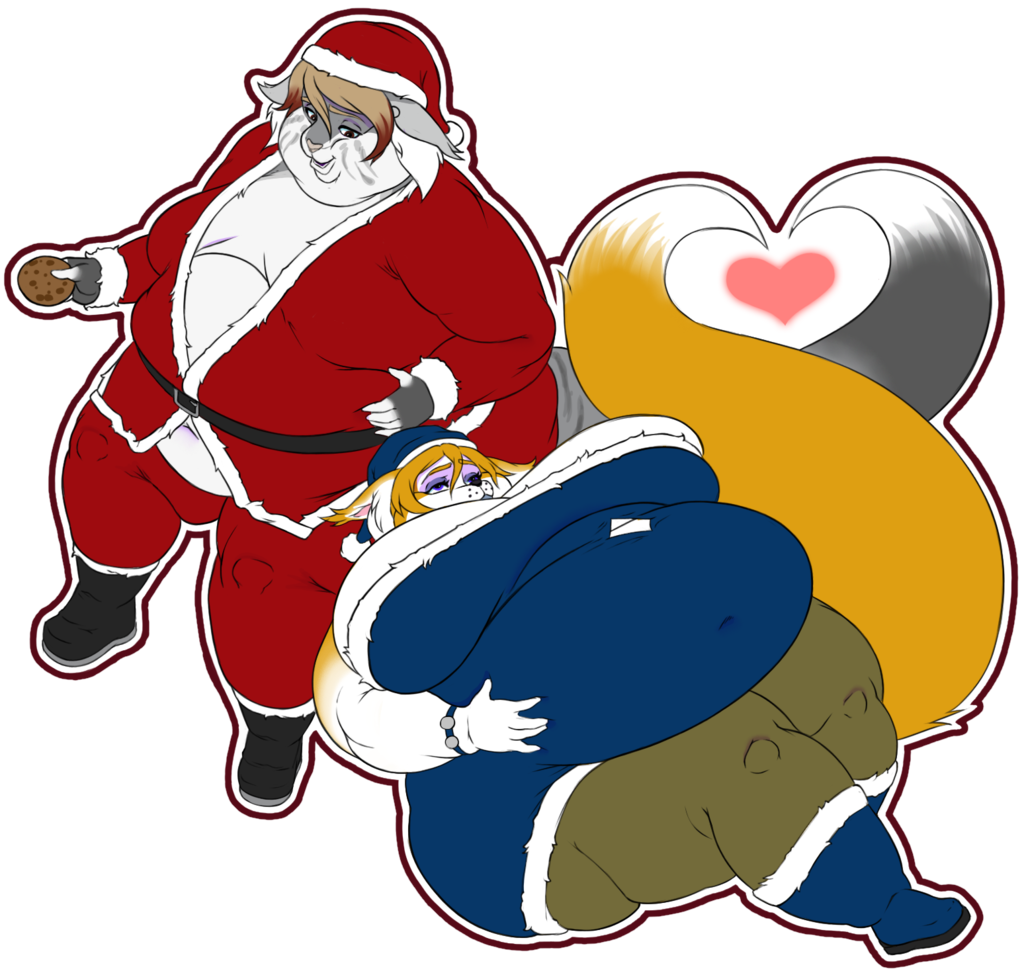 Porin and I have had a pretty long-running conversation going about how we'd like to handle/ grow our respective accounts, and after a lot of discussion we've decided to try something out! For the next little while I'll be handling the administrative side of her account, while she handles the artistic side of things!

This doesn't mean I'm disappearing though! I'll still be posting existing work as it's completed, and the shift from being an actively commissioned artist will (ideally) mean that I have more time for shoring up my own art skills. There's a couple areas that I'm a bit weak in right now, and as much as I enjoy doing this full-time, it also means I haven't got quite as much sit-down-and-study time as I'd sometimes like! I'm still going to be taking on some smaller pieces here and there as well, although that won't be until we've settled into our new routine a bit more.

Overall this is a pretty dramatic (and scary) change to make to the way we each approach work, but we think it's worth a shot! How well this February goes will decide how long this goes on for, so wish us luck!