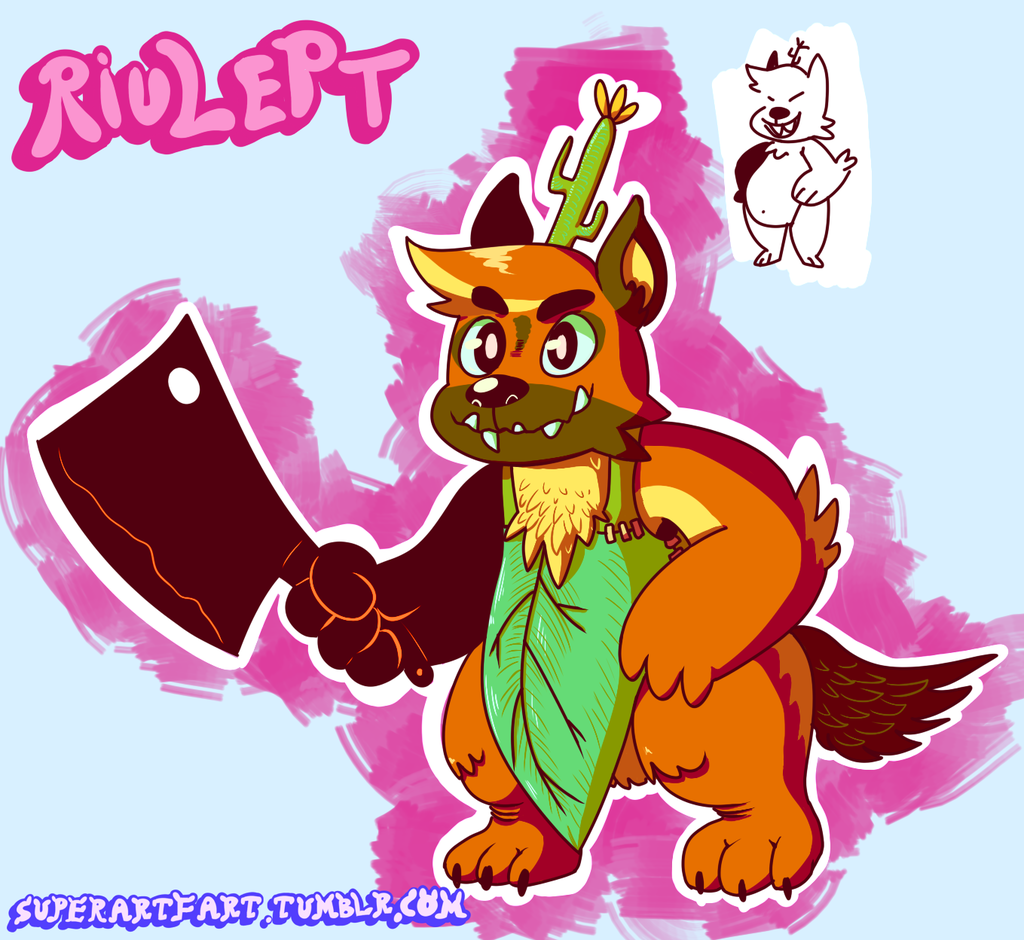 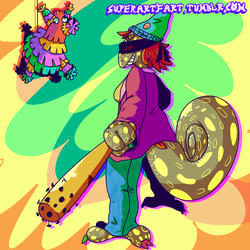 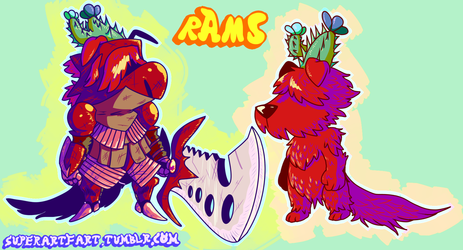 I think I should design more cactus dogs because they’re gonna be a thing at some point in my thing!
Starting with one of the first ones, you might recognize him from a few months ago.
All the cactus dogs I’m designing come from a place called Mill Keep.

So here’s the rundown of his info.
Riulept is the town cook, often preparing banquets for everyone to enjoy, he doesn’t take any money from the townsfolk but he does ask everyone to give him a hug if they liked the meal. He has a passion for what he does and is willing to try anything new and jots down any successful recipe into his cook book, of course some recipes were never too nice on his teeth. He’s learned a great deal about cooking from his Ma’, whom he often quotes.
He aspires to create as many recipes as possible and share them with the world, in hopes of pioneering new forms of cuisine.

He gets all the ingredients by himself, picks up anything he finds interesting, trades with merchants, even hunts for the meat, although his cleaver isn’t necessarily the cleanest utensil for hunting but it sure slices and dices anything nicely!

Riulept is very large and menacing looking because of his cleaver and crooked teeth but he’s really just a huge softy, and he tries to show that as much as possible, although outsiders would definitely run away at the first sight, making it hard(or sometimes easier) for him to make deals with merchants.

His affinity is purely sand, unlike most cactus dogs he does not focus too much on his magic.

I’ll be making more of these, Maybe I’ll use them for a species sheet for cactus dogs, who knows!