Just a big Husky posting random commissions among other things.
I also like to hang around on SL, feel free to give me a shout in world~ 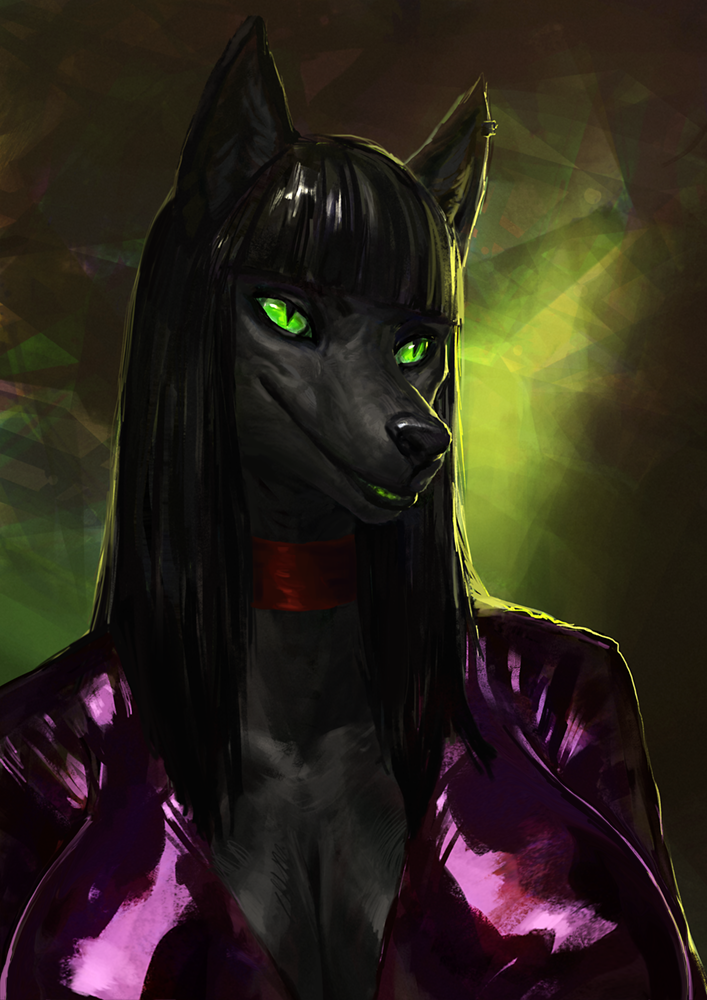 Going to be sloooowly reuploading everything from my FA page to here over the next few days.

Have had an account here for a while now, but wasn't really doing anything with it as FA was doing the job just fine, albeit a bit more archaically. Though, despite all the crap that stemmed up over there (Funk over Inkbunny and Weasyl starting up, Missing money from donation drives, constant DDOS attacks and the whole Zaush Raep thing) it was never really enough to make me want to move. I Mean, shoot, all of that did put me on the fence, but, it felt more like people were just blowing it up to be more than it was.

This though, this is a bit different.

FA being bought by IMVU is something to actually truly well and leave over, at least in my mind. It's not like FA is being bought by some other art website, no, FA has been bought up by a company that hates adult content with a passion. "You have been banned because your breasts are too large" kind of passion. Considering the fact that FA really is mainly a site for furry smut, that does not bode well for where the place is headed. Not to mention the lack of transparency on Dragoneers part with this suddenly just being a thing. It may have happened months ago, but it wasn't really brought to anyone's attention until now. So with that, I'm outta' there.

So to those of you whom have followed me here from FA, Thanks. Hope you continue to enjoy my random things.

To those of you just coming across me, I hope you also enjoy the things of mine I share here.

And to those of you still on FA... Well.. Good Luck