i'm hardly known here but im putting this on FA DA and here.. due to recent events.

If i dont know you ? plain and simple N.O.

i'm flattered someone i dont know likes me enough or by character design. but no .. just get to know me for awhile first.

"Cael Thunderwing" was created by me and 2 others , MysticFyre and Kalas (over on DA) in 2005. which was at start a Mal Blue and purple Dragon. (gold yellow wing membrane)

by 2006 upon entering SL "Cale became a Dragoness. and first image done by a Conbadge at Michigan's first furcon. in 2007.

by 2008 i based cael's Newer look upon the Dragyin Dragon by Valyin on SL.

then recently mid 2012, we have what we now see as "Flammie Cael" as Orginally drawn by BekkaFoxx now "noverz" on November 10th 2011

any iterations after this Not comissioned by me Malduran VantTalon GitaroomanBoxen(WillAcorn) AxisSquirrel HierroTatsu and all previous artists. is Not by orginal character owner and Against this ToS. Violators will be reported to the approiate Site Staff. Thankyou. 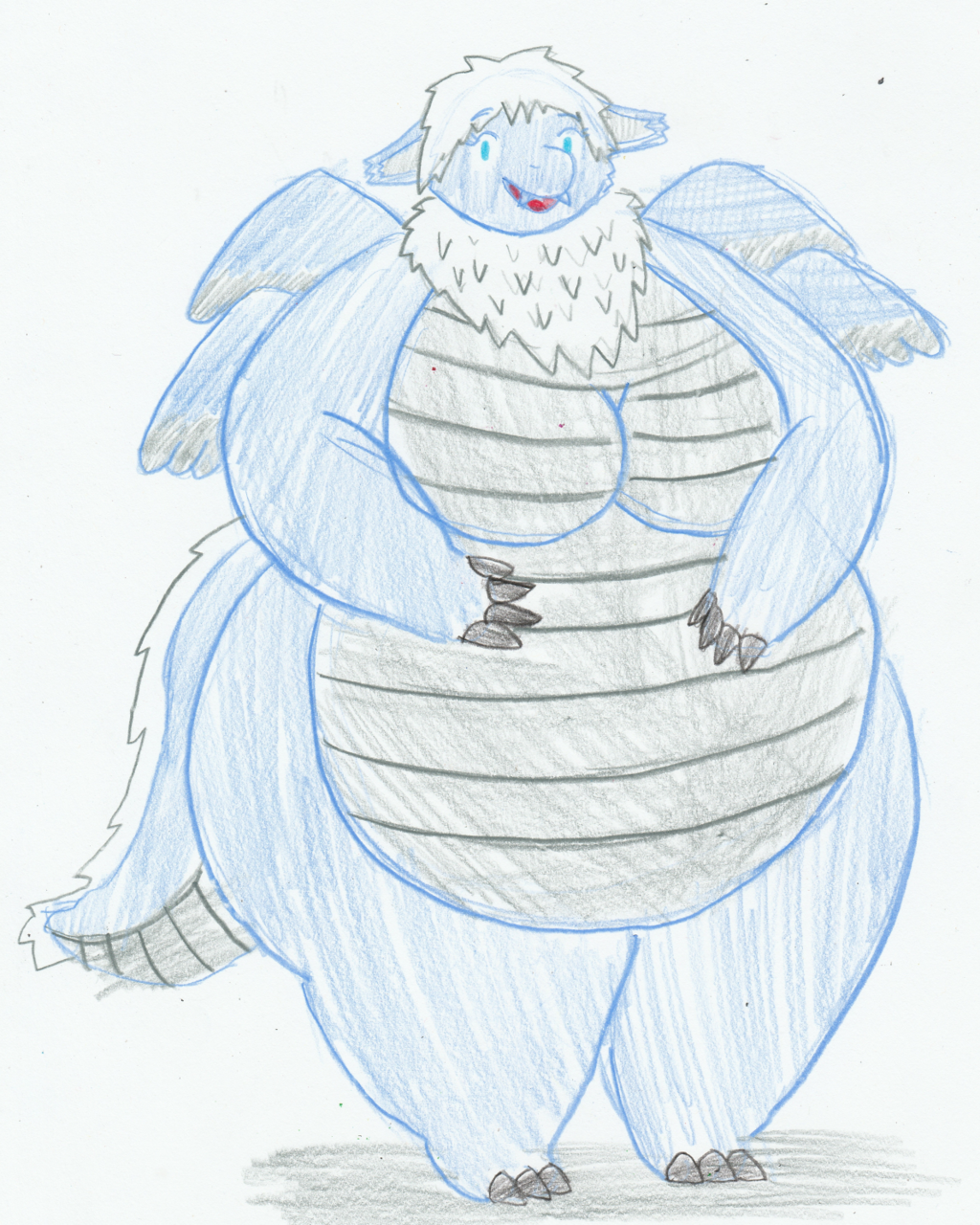 (if this Journal is in Violation of any of Weasyl's ToS, Admins let me know and i'll remove.)

Yesterday, Fur Affinity lost two of it’s staff and trusted members of the site. One worked for the site for two years as a dedicated forum moderator, one was an artist who was forbidden to disclose her position. They were both banned from the site and forums because they brought to light the behavior of administration and how the site is run.

Evidence was provided to support their claims, but it led to them being permanently banned and kept from speaking their stories. Anyone who was found to be reposting the evidence on Fur Affinity was immediately suspended. The site has a long history of misleading it’s users, riding on broken promises and refusing to communicate with the fandom.

We cannot tolerate this forever and demand changes and answers now. The head of the website who has been silent and the rest of administration must be held accountable and provide the transparency that was promised to us.

Please pass this message along, share it in a journal, tell a friend, search on Twitter. We can’t let another issue slip by in secret from the community. We deserve to be heard and our voices matter.
We demand a direct response from administration concerning this.