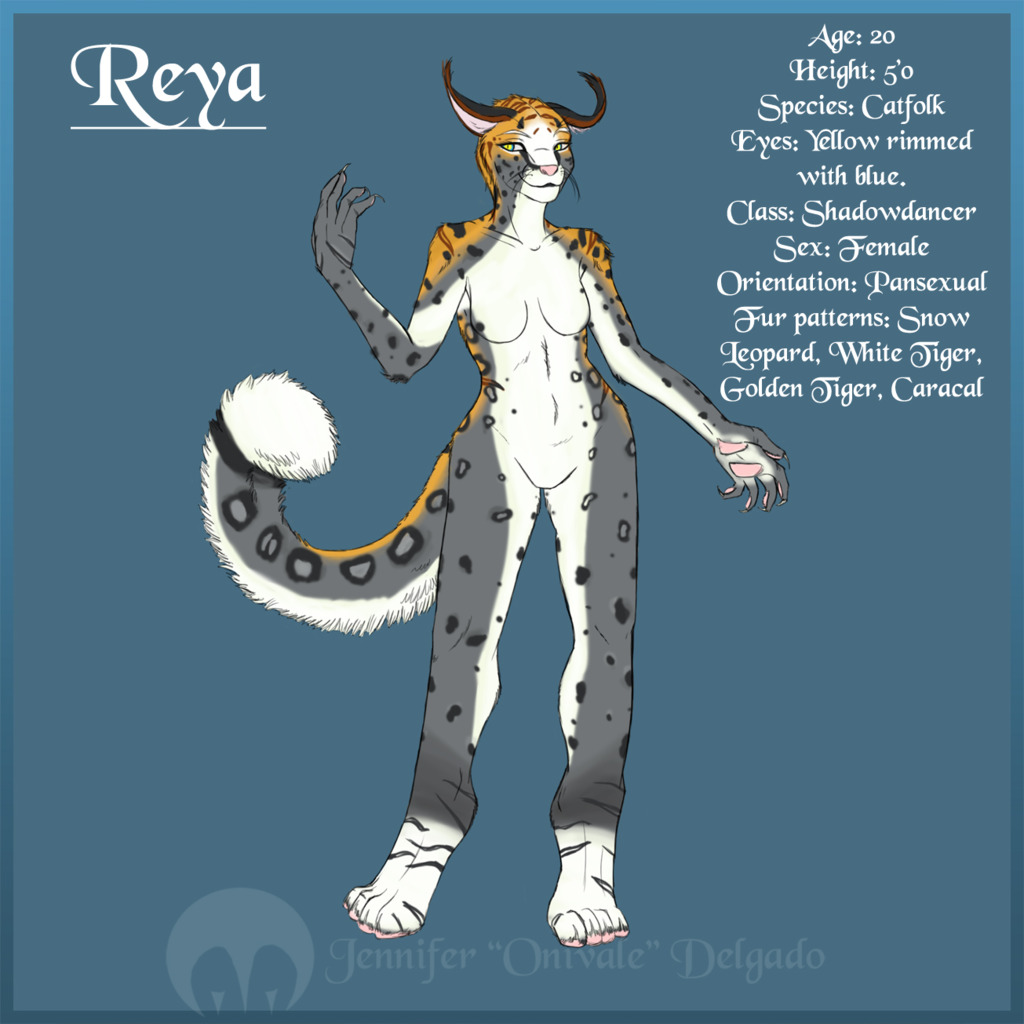 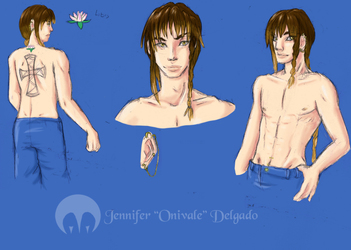 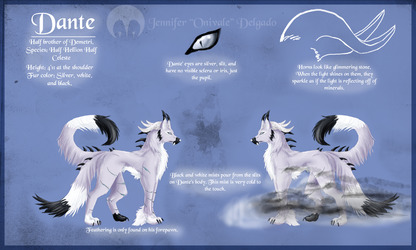 Finally getting to my more coloured pieces! Again, this one is old, but not too terribly old. Still, it hurts, because again, anatomy. x_< I'm putting this under the General rating just because of nakedness, even though no bits are showing. If this needs to change, I'll certainly do so. A mix of different kinds of felines because I couldn't decide who I wanted, so I chose ALL THE KITTIES!

This is my new Pathfinder character. ^^ She's a Catfolk Rogue that will eventually become a Shadowdancer. This is really just a quick ref sheet with a bit of information. I'm kind of using Oni as a base of her personality, but she's becoming an Oni if the hardships Oni went through didn't happen. Overall she follows the Catfolk whims of travel, adventure, and self-discovery. Reya is pretty damned curious and a bit naïve. Her life is about adaption and she faithfully follows the god Cayden Cailean ((because anyone who becomes a god while drunk is awesome)).

Growing up, she had no issues with pick pocketing or performing her way into financial comfort. It was while she was traveling on her own that she met a youngster that she would say she regrets meeting. Secretly she loves the boy, but she would never admit it to anyone. The youngster was an exiled Catfolk whom once she fed, clung to her and never left her side. Now, she calls this youngster, named Kore, her younger brother and together they travel to Sandpoint to witness an infamous festival.

She and her brother do not appreciate cat jokes. ._. I imagine she sounds like my cat Ahari when she speaks in Catfolk. * bad person *