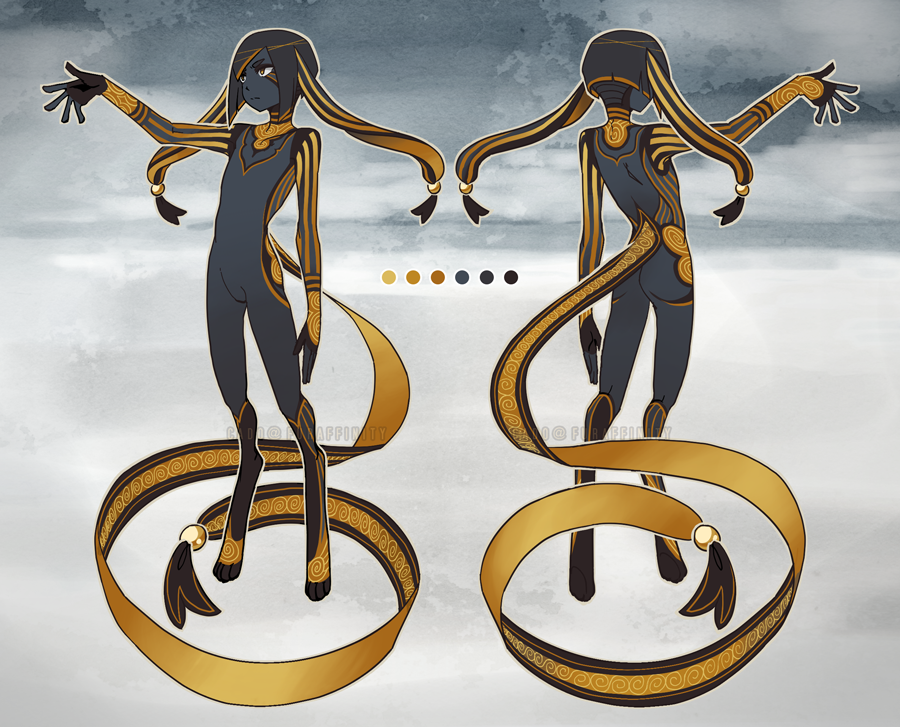 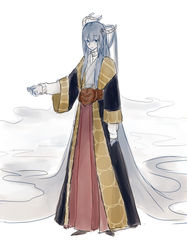 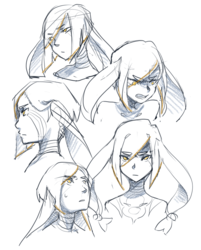 A deity that patrols the astral plane. As a loose representation of "potential," he may also watch over characters in need who are developing their abilities. When the possibility becomes actuality, he vanishes in the blink of an eye. His true name is unknown, so he has been dubbed "Potential" by inhabitants of the physical realm.

In the present time, he is not as relevant as he used to be and there is a fair number of young people who believe he is nothing more than a fairy tale.

Irritable, impatient, sees through bullshit immediately. Has incredible insight, however. He wouldn't dare call himself a mentor, but with the way he sticks around people who interest him and gives them "advice" (which sounds more like mocking and is often unsolicited), maybe he could be one.