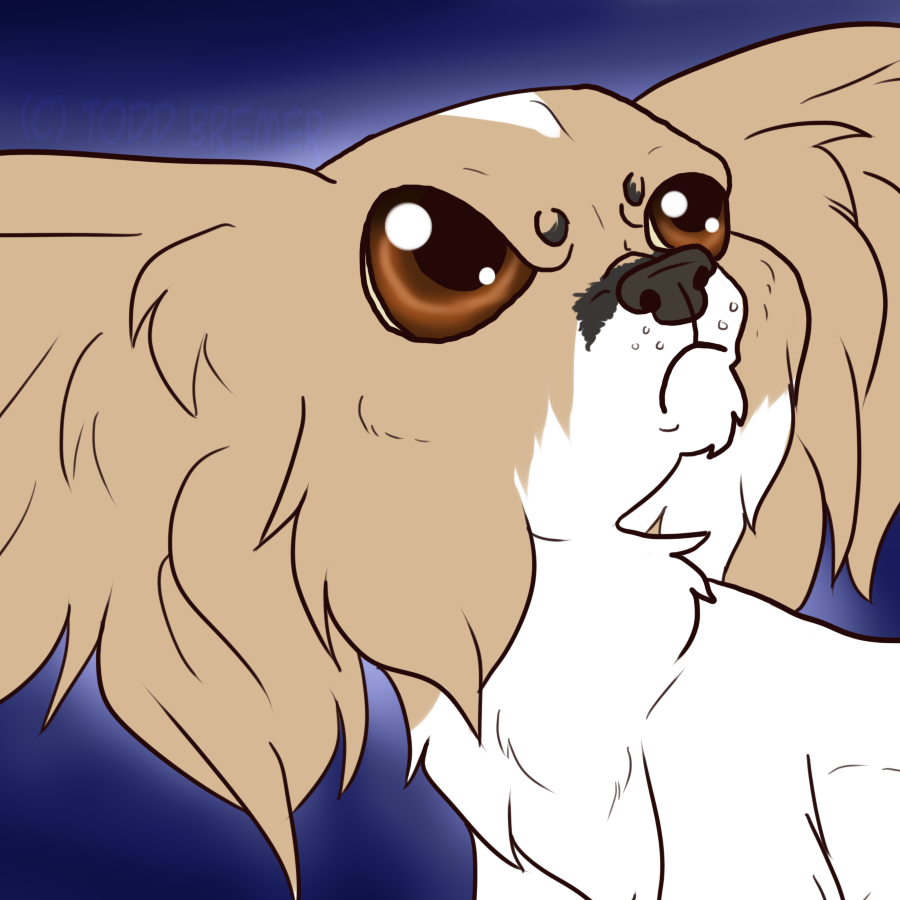 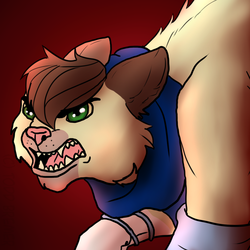 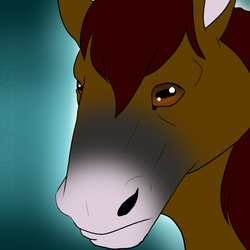 I know Jareth couldn't make a yucky face even if he wanted to, the most he can do is cute, terrified, or displeased... the latter being when he half-way wakes up and his lip is pulled back over his tooth, which only lasts a couple moments until I laugh because he looks silly. Regardless, I had the idea in my head and couldn't resist drawing him cartoony with this face as if he's unhappy with visitors, which he sometimes is with strangers. He barks and then runs and hides and then barks some more. He's not intimidating at all but he has to be gently introduced to people or else he gets scared or he feels he needs to protect me... Only with tall people though, he's perfectly fine with kids and generally other animals. Though he's also a bit of a loner and will run around the dog park by himself, like me.