Goblin and Cactus in Parks and Rec by CactusBlud 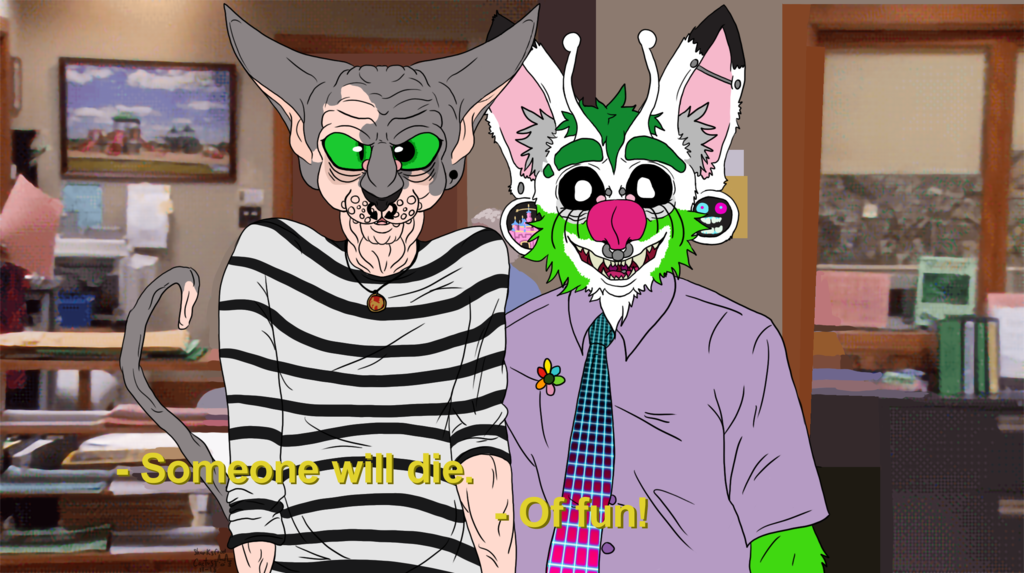 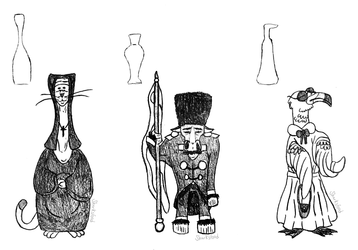 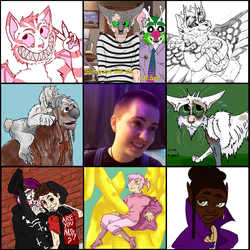 Goblin and Cactus in Parks and Rec

The fursona voice tag on twitter made me realize I think my fursonas have the voices of Aubrey Plaza, Chris Pratt, and Amy Poehler, and they are all on my favorite TV show Parks and Rec. My sonas also have similar personalities to the characters said actors portray on that show, so I thought it would be funny to put them in it!
This is basically a draw-over, but I changed as much as I could.

Cactus' accessories: Pin is the emotions flower from Inside Out (Pixar), left plug is Tamatoa (Moana), right plug is the Sleeping Beauty castle in Disneyland.