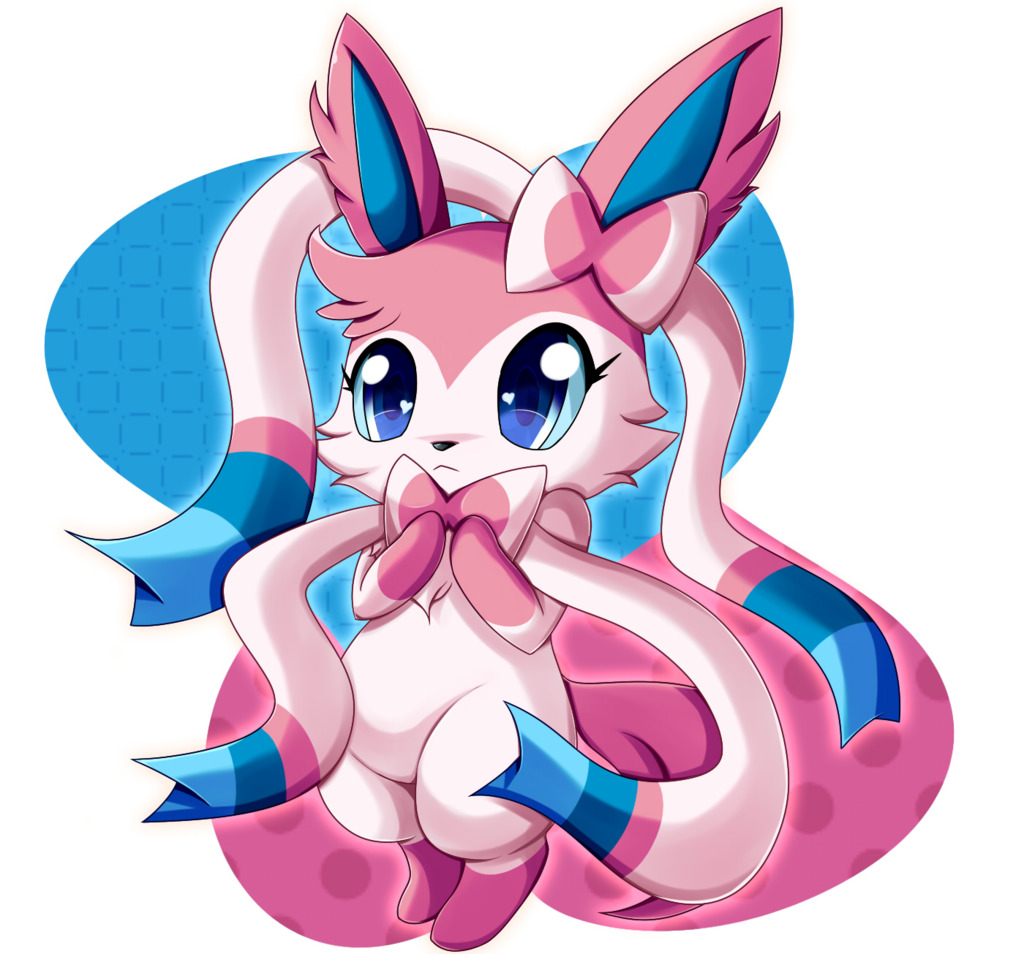 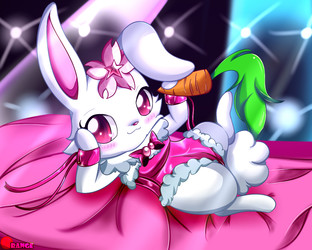 AND IT'S TIME TO JUMP TO THE BANDWAGON

So then last week a new Pokemon is been revealed...Sylveon But then I wanna draw it and join the entire bandwagon because it's one of the most cutest eeveelution I've ever seen. And then there's another thing regarding me wanting to draw more Jewelpet..... ARRRGH! So hard to choose! I wanna draw more Ruby and then I wanna draw a Sylveon at the same time!

Well....this happened. A Jewelpet version of the newly revealed pokemon for the new game. And it's not bad on the entire character itself, except for the time-consuming ribbons. I dunno though but I think Pokemon should be drawn as Pokemons.