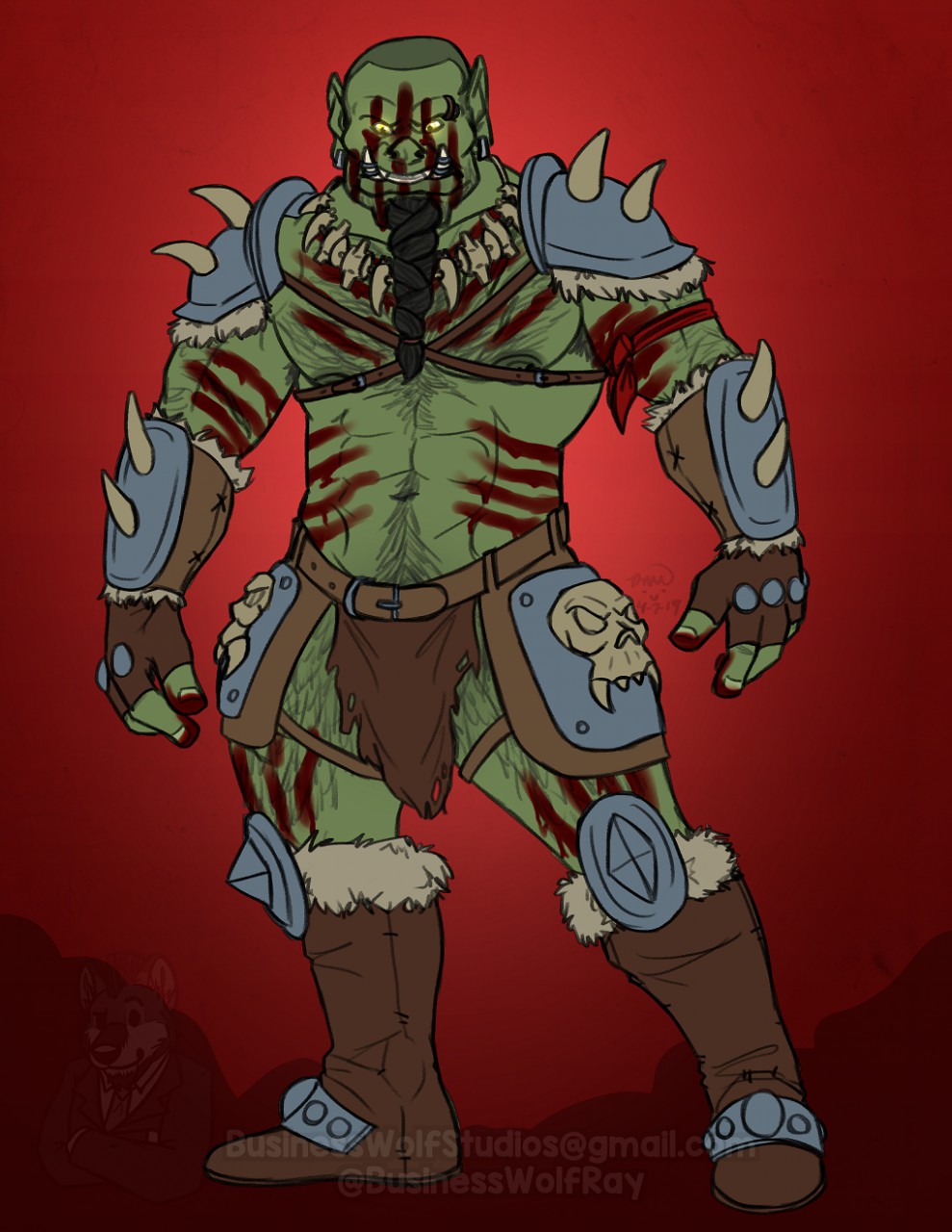 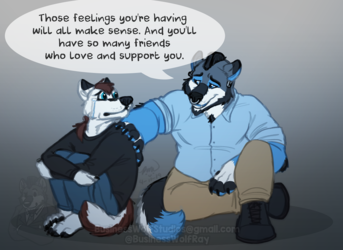 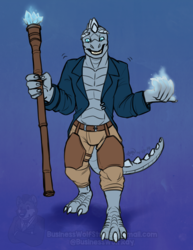 Sooooo, this guy happens to be Ferdie's biological father. This is Chief Gore'Kan, leader of the Bone Crushers clan, named as such because they ambush travelers along the roads and crush them with boulders. They're ruthless and intelligent, taking what they need from those that are weaker than them.

Gore has been appearing in Ferdie's dreams ever since the Bard managed to Scry on him. Ferdie went from wanting to know who his biological family was, to hoping he never meets them, ever.