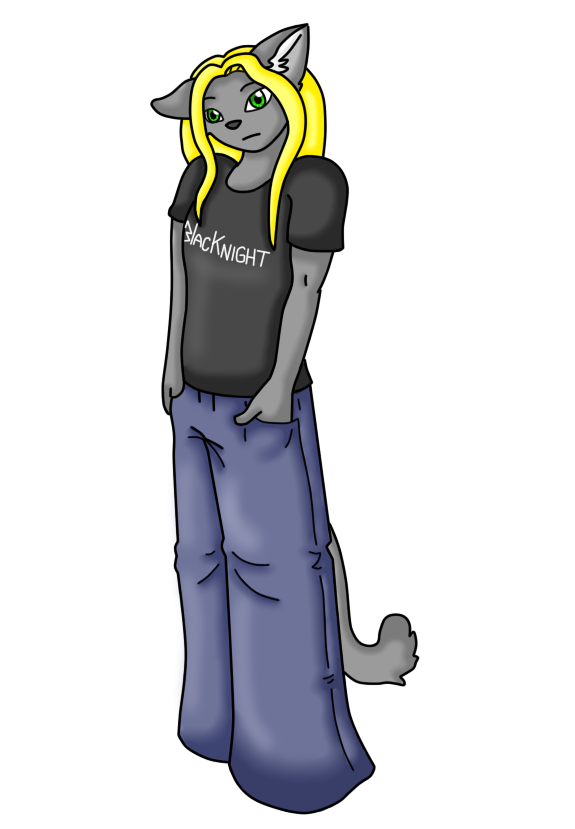 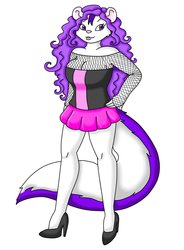 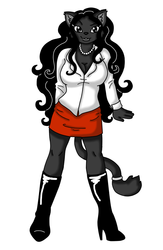 Hey guys! This is part of a group of commissions for Synnastyr of a group of amazing characters from his AMAZING stories. If you haven't read his work, you really should! <3 Go my beloved minions, flood him with love!

Anyway, since he's the author and I'm just here to make the purdy pictures, I'll be serving a heaping helping of Copy Pasta for the character descriptions, along with a bit of rambling from me about the image below it. (And this here at the top.) Enjoy!

Cayman is Luke and Sarissa’s son and was born after the band was no longer in existence. Raised by his Uncle Jarin after his parent’s deaths, Cayman finds himself questioning his own self-worth and doubting his own inner strength. Due to his inner turmoil he is withdrawn and tends to be indecisive. He would rather take no action rather than risk doing the wrong thing. Jarin despondency over Luke and Sarissa’s death caused Cayman to at least try things he thought would cheer his uncle up. Cayman’s ego took a shattering blow when Jarin committed suicide on Cayman’s eighteenth birthday.

Cayman has taken to studying anything dealing with tactics and strategy from several sources as well as anything philosophical that he thinks can help him find himself. He has also found an interest in the occult and paranormal and is quite well read on the subject. He practices anything meditative hoping to find something within himself he can view as worthy.

This picture, for some reason, always makes me just a little sad. Cayman has had a hard time of life, and I think it shows in his eyes. He looks almost lost, and it just makes me want to give him a hug.