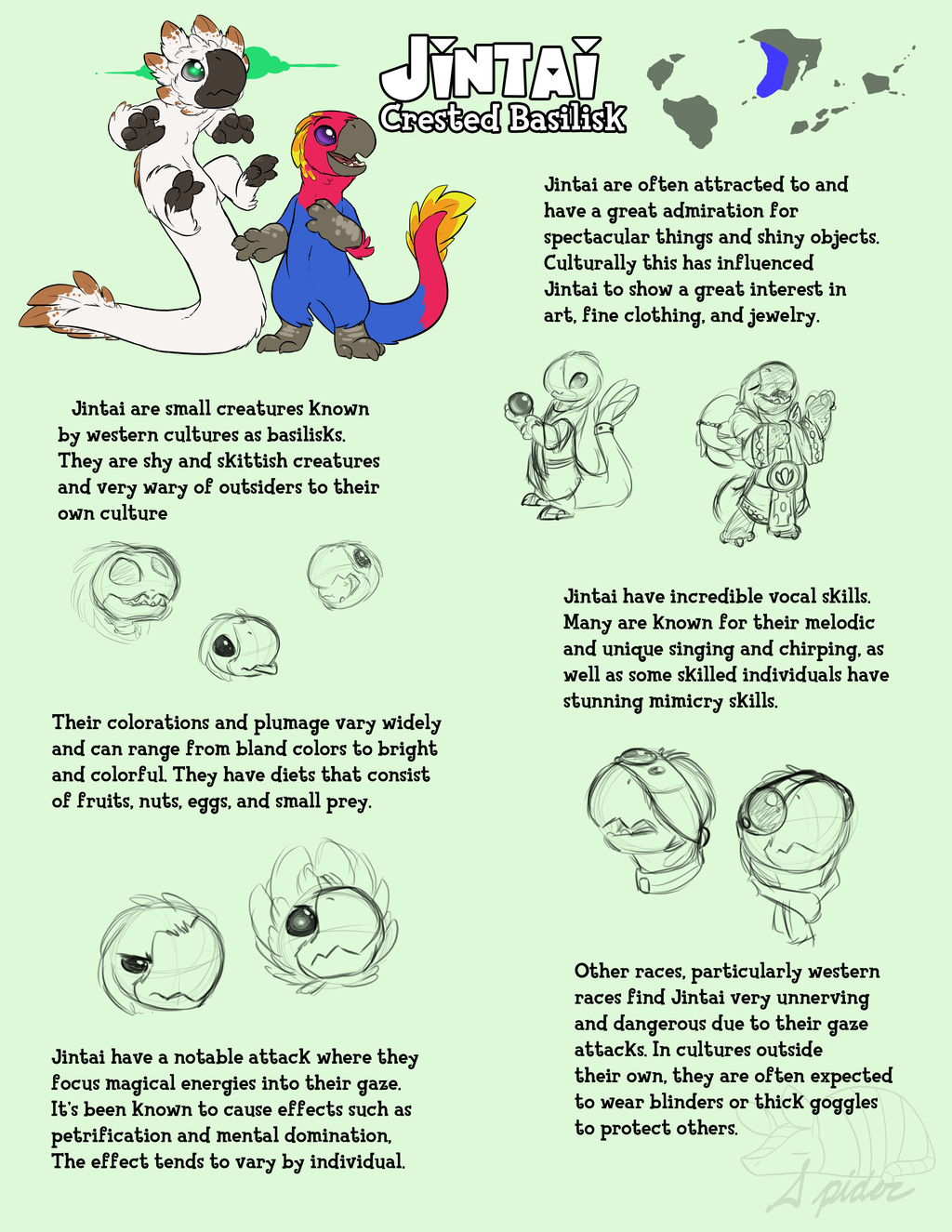 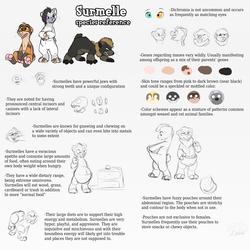 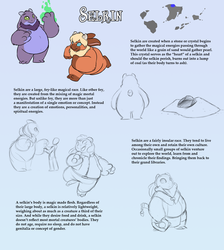 Jintai are a variant of basilisks designed for the setting I'm working on. They come from primarily the eastern continent but are known to be distributed about the world, often finding their ways into other cultures as artisans and teachers. They are quite small, ranging from 2ft to 4ft tall with a prehensile tail as long as they are tall. They are cathemeral, active at any time during the day or night depending on the local culture, and have a good vision in the dark.

They are attracted to colorful and spectacular objects, finding particular interest in shiny things like gemstones and precious metals. Nearly all cultures of jintai share these fascinations and many jintai collect these items and craft them into adornments, jewelry, art pieces, and clothing. Art and creativity is a huge part of jintai culture. In addition to visual arts, jintai are also unique singers with melodic voices, calls, and chirps. Music festivals and celebrations are quite common.

They are shy and skittish of outside races and cultures, and don't venture outside their own communities very often. Their mystery and magic cause fear to outsiders and often lead them to be greeted with hostility. A large reason for this is due to their gaze attacks, a power where they can focus their will and energies into magical assaults that can leave any number of effects upon their targets that vary by the individual jintai, most common effects being suggestibility and stupor, but can be as powerful as petrification or mental domination.

Despite these differences, foreign cultures do find good trade with jintai. Their large quantities of art, jewelry, and precious materials are quite valuable trading commodities. Even though they don't use foreign currencies of western cultures, they still use currency of the eastern lands (Beast fangs, precious stones, and shells), and accept those for trading tender.

They have their own languages, many of which are closely related but vary by regional dialect. However, jintai living in other cultures would likely have learned the region's language.