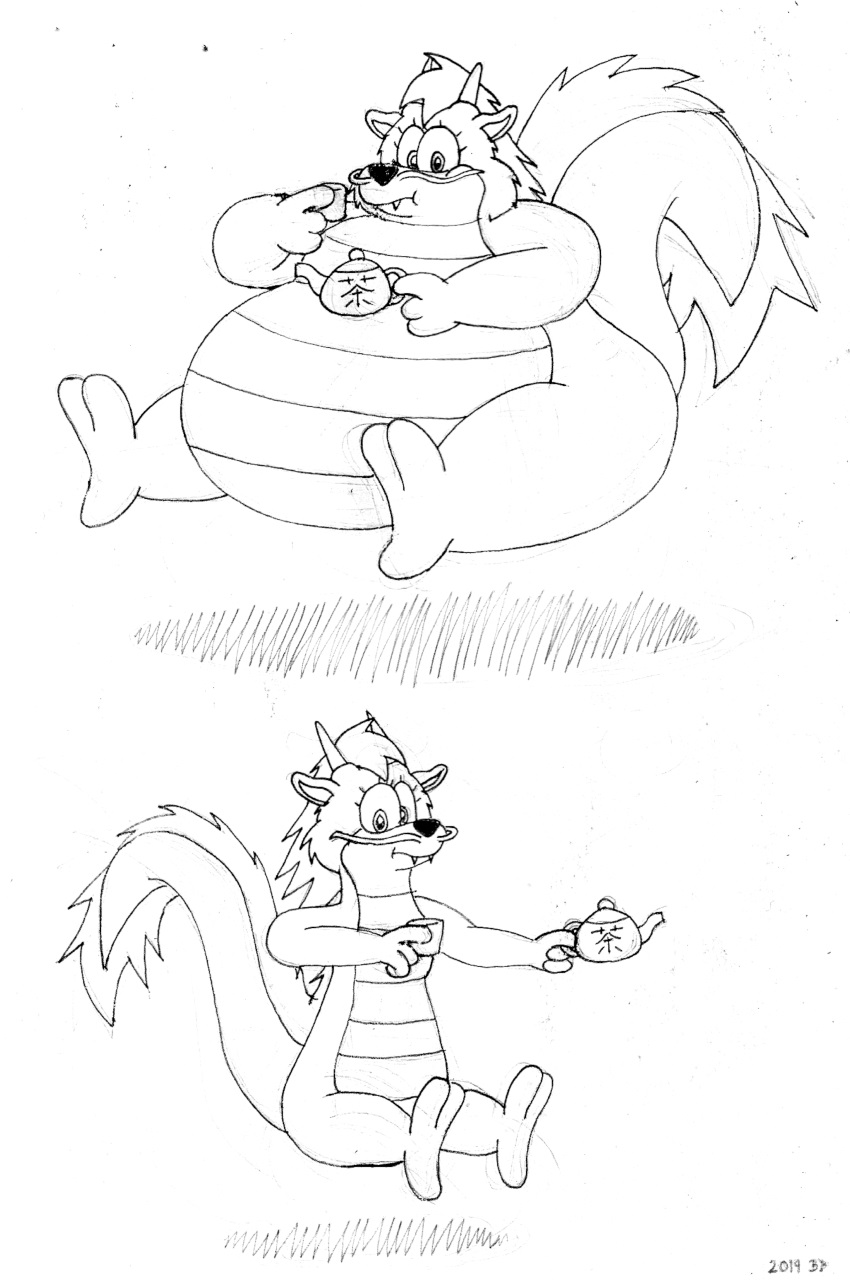 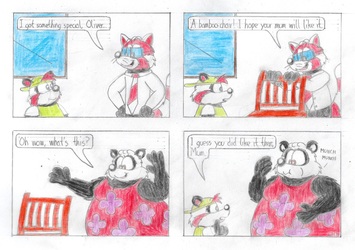 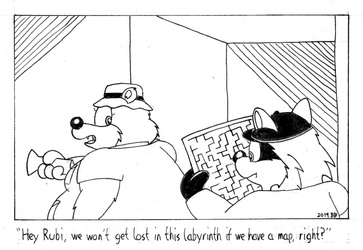 Well, I guess I've gone ahead and drawn some seemingly random new character again; here's an eastern dragon whose design grew on me after I'd been playing around with it elsewhere. I couldn't decide whether to make her fat or thin, so I ended up drawing her as both here.

I've heard that Chinese mythology always portrays such dragons as male but I guess I've seen plenty of female ones around here. Also, I'm not sure what I might do with this character; being a dragon, maybe she'd be a natural fit for Grenley's world, or maybe she could be some kind of in-universe mascot for Chinese food or tea elsewhere. Speaking of tea, perhaps there's something funny in the kind this dragon has that may explain why her weight varies so much between both forms here (also, the teapot and cup are intended to be normal-sized to hopefully give a sense of size and scale here). Maybe she could have magical abilities such as shapeshifting or size-changing too.