The deadline was soon approaching. Ben Landis knew as much as he once again found himself staring at a computer monitor and brainstorming ideas for his essay. Before he could write a single letter however, a new window appeared on the screen. On it was Veemon, Ben's companion in the Digital World. Whatever he had to say, Ben hoped that it wasn't anything urgent.

Was the truly all that Veemon had to say? Knowing how other interaction with him tended to go, Ben once again suspected that something's up back in the Digital World and Veemon wants him to join on an yet another quest, likely to close up a new Dark Spring that manifested in the world somewhere. Vee didn't sound urgent though so Ben put those concerns into the back burner for now. He could still remember when he first met Vee at the second year of Junior High. That gaming session with his friends that night was still etched that night.

Saying those words, Ben glanced at a framed picture at a wall which depicted his great-grandfather standing alongside the rest of his regiment. He was one of the many casualties of that conflict and Ben also planned to honor his memory since the date of the deadline just so happened to coincide with the anniversary of his birth. Growing up, Ben has always viewed him as a hero and aspired to do great deeds to the world like him someday.

Ben quickly snapped his attention back to the monitor.

At that, the window to the Digital World closed as if it was never there. Suddenly Ben's cell phone rang. Picking it up, he saw the name of his classmate and friend George Bauer on the screen.

After ending the call, Ben decided to head to bed and take a brief nap. Looking at the picture of his great-grandfather once more, Ben wished in his heart that the essay will be a success. 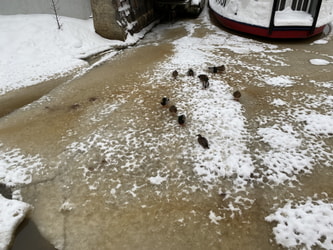 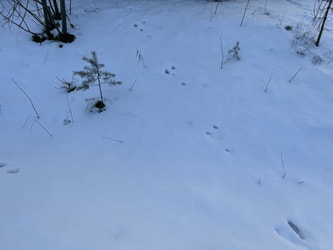 It pays to have friends, digital or otherwise, to be on your side whatever it takes.