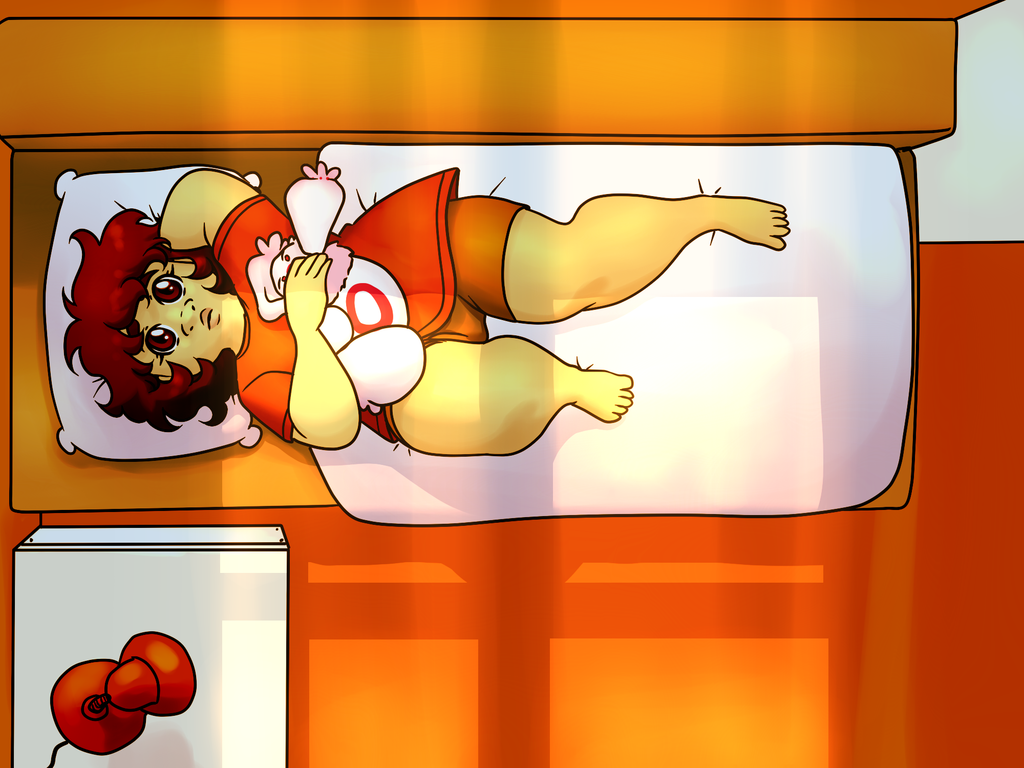 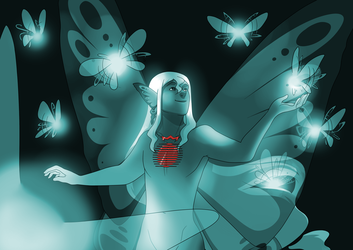 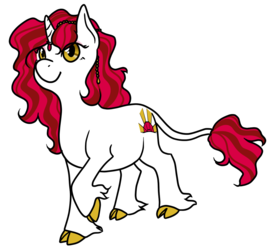 Cocoa isn't mad at Inky (the Incubator that contracted her) for what it did. She does understand that it's kind of a job, and she also vaguely gets that it serves a greater purpose for the universe, even though she still don't think that it's the right way to go. But she doesn't resent the incubators.
In fact, she sometimes enjoys the soothing presence of a small pet-like creature, even though she wouldn't quite call Inky a friend. But she considers the fact that it's not opposed to touchy-feeliness especially during her more thoughtful and somber moments a kind little gesture and attempt at an apology towards her, even though Inky never said it was sorry.

She thinks about Magi stuff a lot lately.