I won't clutter this area with anything extraneous, but here's a few things you should know!

I'm primarily active on Twitter, so if you want to see art that I post publicly as soon as it goes up, following me there is your best bet. Most of my gallery posts are done through PostyBirb, so there may be some formatting and categorizing oddities with posts, though I will try to fix these as soon as I see them. Categorizations for different works may also change at any point after the work has been posted (particularly if Weasyl's folder/categorization system changes or I implement additional folders).

I also have mirrors on FurAffinity and Furry Network. You can find the link to those galleries below or on any of my recent image posts, though keep in mind that Furry Network does not have all my work on it.

I also have a Patreon and Ko-Fi. Currently these are just being used as tip jars, but I plan on making more prominent use of my Patreon in the future. Updates on that will be announced when appropriate. 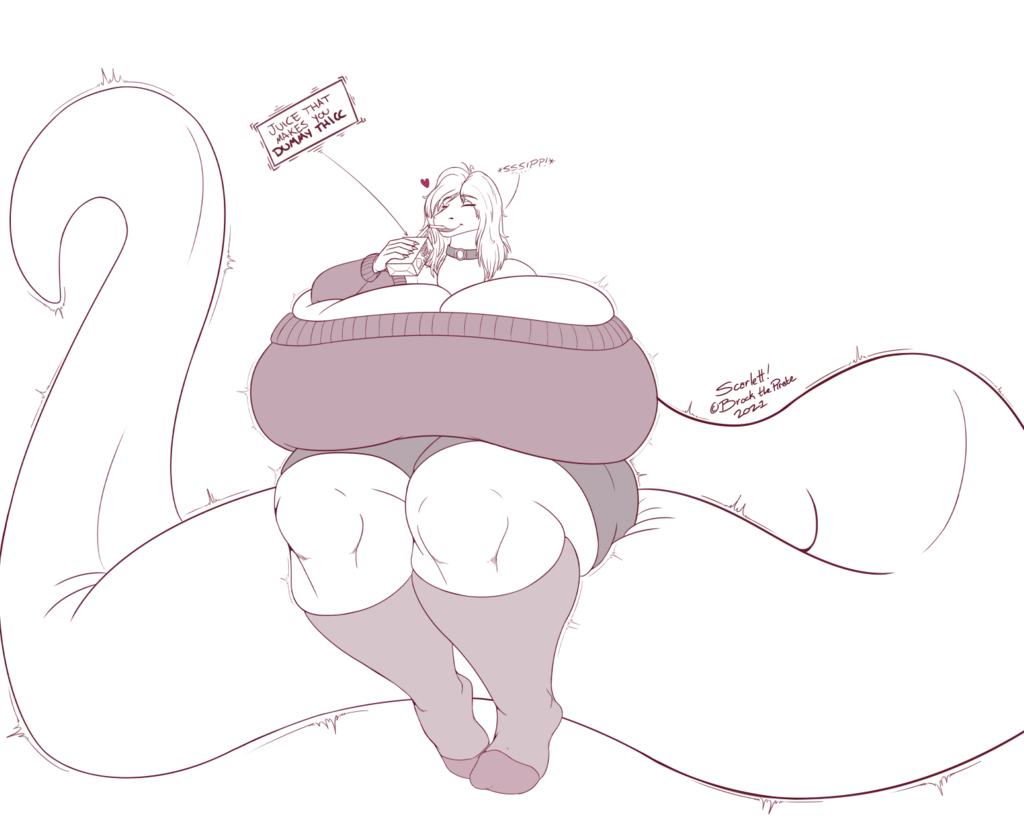 Just a quick heads up that I've changed my Weasyl username from Brock to BrockThePirate, just so that it can match everywhere else I have that name. I figure it's probably better for "Brand Identity" to keep it homogeneous, even though having just Brock was pretty cool.