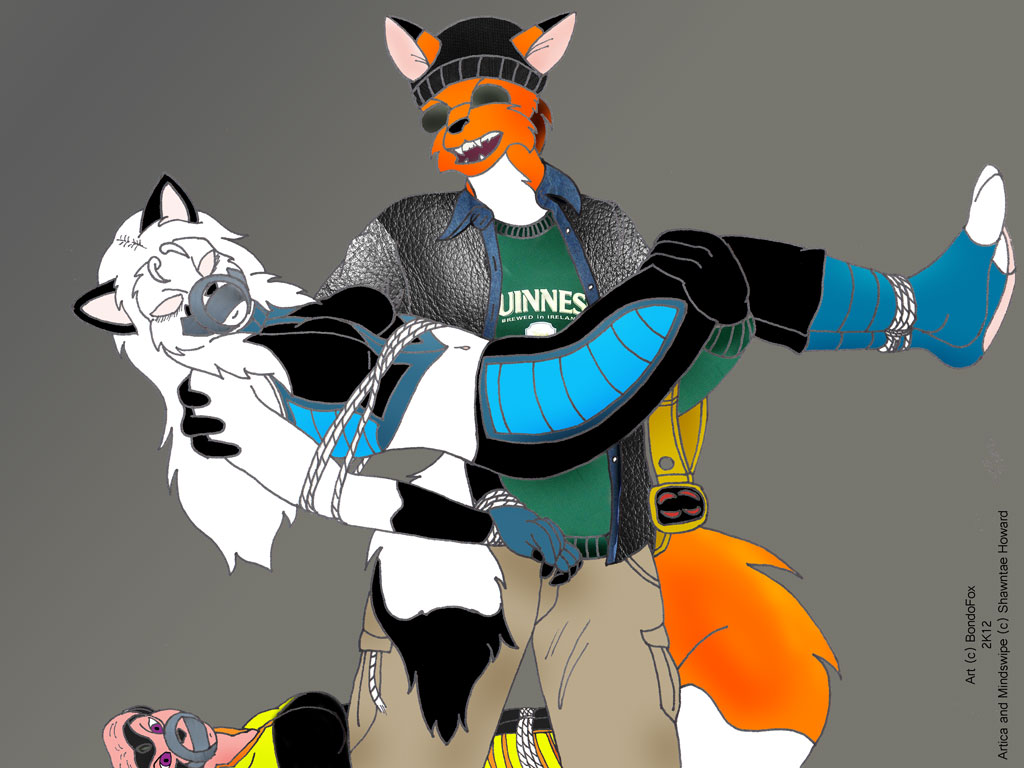 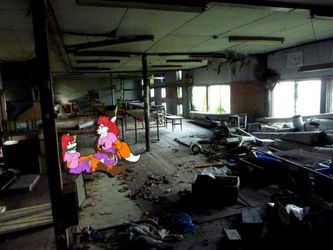 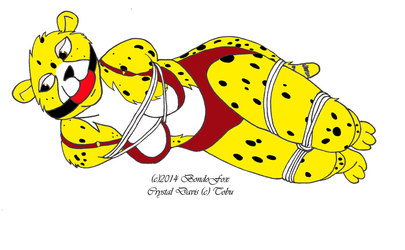 Artica and Mindswiper have been captured, knocked out, tightly bound and gagged, stripped of their communications devices, Mindswiper also losing her mind control focusing gem to him. As she awakens she sees the abductor carrying off an unconscious Artica, wondering if she'll be left behind or joining her.