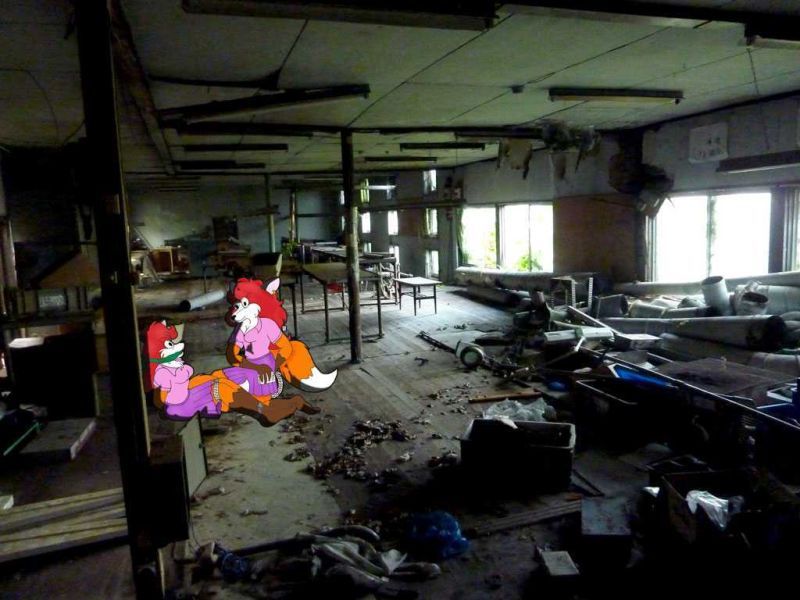 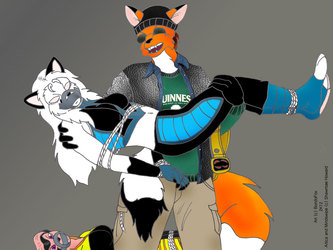 Vicki Fox is a reporter, on the Feature's desk but still a reporter. The two things any reporter wants are a scoop, and a Pulitzer Prize. Investigating some actual news, Vicki finds herself getting caught where she shouldn't have been, and now finds herself in an abandoned building facing a hired vixen who has to go out and pretend to be her in order to discredit all of the work she's done.

Sharp-eyed fans will easily see the mistake the impostrix made.

This is the forth incarnation of the master piece, experimenting with yet another background.