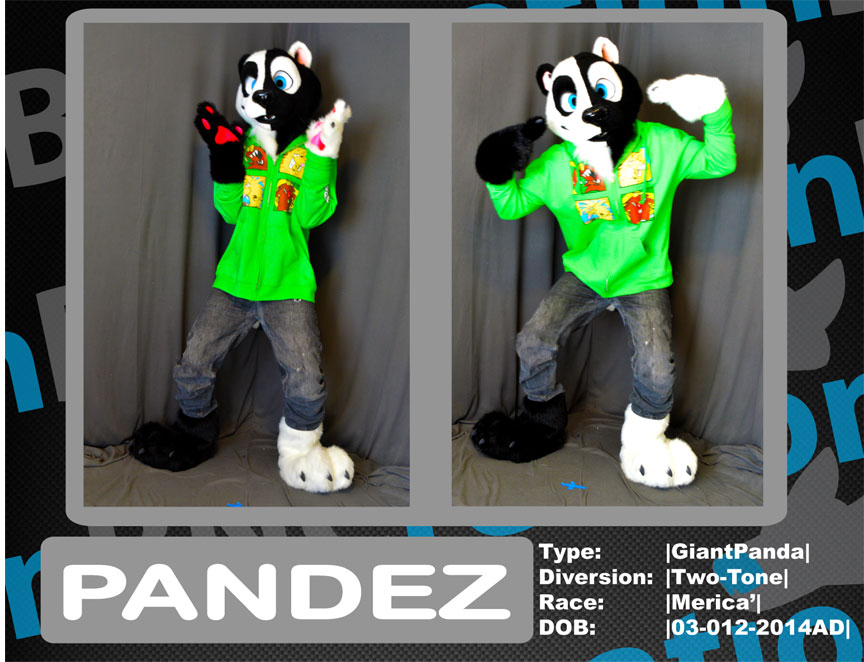 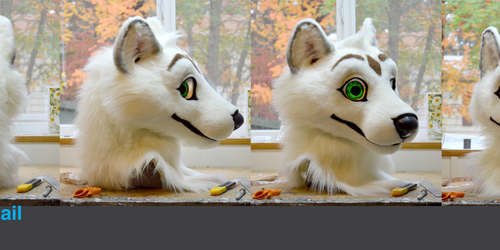 Here we have my second panda i've ever made!

And its for that Live Long in Prosper Pandez!

I had a lot of fun with this one! I really like the two tone reverse that he has for his character. Its simple, yet it works! He said he wanted something 'happier!' so I went for it and I think it delivers.

Talk about a contrast difference to shoot with a self timer!